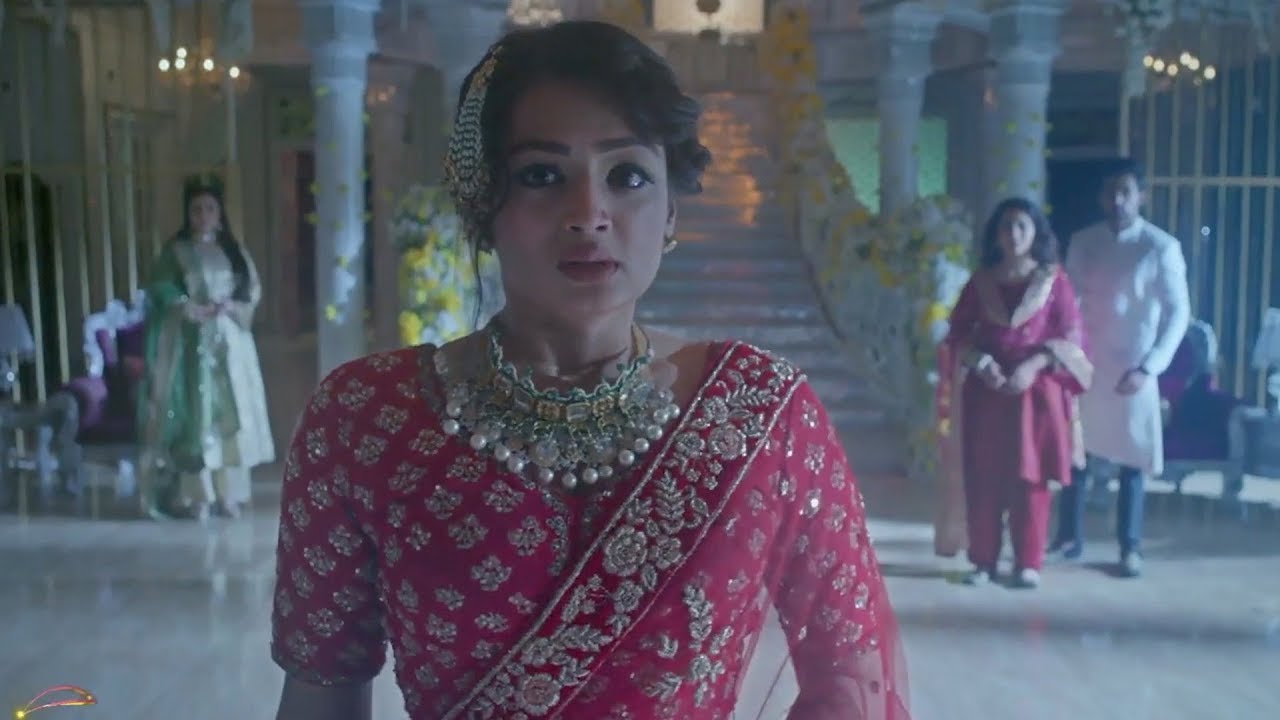 Bahu Begum Spoilers Shocking Suicide drama by Noor Noor blames Shayra for Yasmeen and Faiz’s death. Her life shatters. Azaan feels guilty that he couldn’t protect Noor’s happiness. He feels he is at fault that he couldn’t even defend Shayra, his love. Noor was excited to marry Faiz. She didn’t imagine to face such an unfortunate day. Shayra confesses that she had gone to the kitchen before the blast occurred. Noor calls Shayra inauspicious for her and slaps her. She cries for the deaths. She tells Azaan that Shayra is responsible in turning her into an orphan. She asks Azaan and Shayra to pay a price for it. She wants to marry Azaan and snatch everything from Shayra. She gets raged everything she sees Shayra. Azaan gives up and gets ready to marry Noor, when Shayra convinces him.

Noor comes up with a suicide drama. She tells Azaan that she will either kill Shayra or herself. Azaan stops Noor’s madness. He tells Noor that none will stop her from attempting suicide, but she has to kill him first. He hurts himself in order to stop her. Noor reacts in anger when she finds Shayra with Azaan. She asks Shayra to let her die in peace, since she can’t live her life.

Azaan tells Noor that she can’t die, he can’t live without her. Azaan’s sister also gets brainwashed by Noor. Noor tags Shayra a murderer. Azaan’s sister also disapproves Azaan and Shayra’s marriage. She doesn’t want any murderer to become her Bhabhi. Razia gets in a big fix. She always wanted Noor to become her Bahu, but didn’t wish to ruin Azaan’s love for Shayra. She finds Noor ruining Azaan’s love and happiness. She stays helpless since she can’t lose Noor. Razia recalls her promise to Yasmeen.