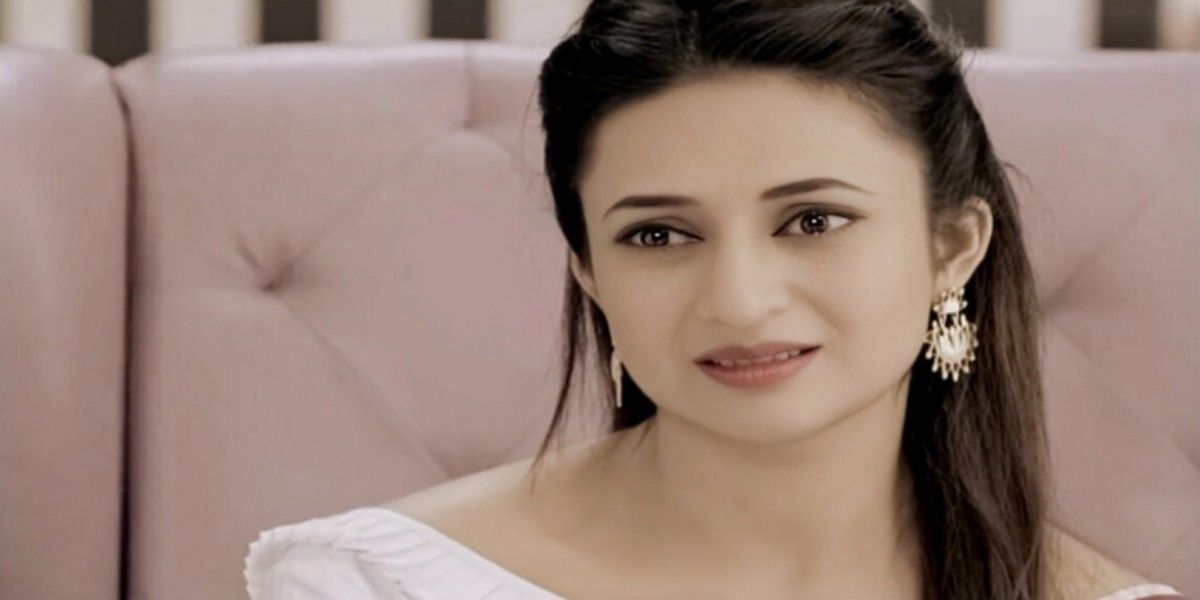 YHM Telly Reviews Highlights Arijit asks his aide Bhuvan to reach the godown and keep an eye on Ishita until he reaches there. He also rushes to the godown before Ishita’s family members Yug and Karan reach there. He tells Bhuvan that they have to quickly shift Ishita to a safer place. Bhuvan doesn’t find Ishita at first and gets panicking. He fears that Arijit won’t be sparing him if Ishita runs away. He then looks well and finds Ishita lying unconscious behind the crates. He gets relieved. He finds the landline fallen aside. He thinks she has used the landline phone to call her family. He doesn’t want Arijit to know this. He thinks Arijit will scold him for being so careless.

He hides the phone. He wants to handle Ishita alone. Ishita questions him about his motives. She tells him that she has seen his face and now its no use to conceal his identity. She engages him in talk, while he tries to inject drugs to her. Ishita attacks him to get free from him. He faints down by the attack. She then injects the same drugs dose to him to get rid of him. Aaliya and Yug inform Mani about finding Ishita. They want to find Ishita before the enemy harms her. Yug tells Mani about the emergency at office.

He asks Mani to manage the problem at the office until they reach Ishita. Arijit is stuck with Ruhi and Karan. He wants to reach Ishita at the earliest. Ruhi tries to make excuses to send Arijit away. Karan and Arijit discuss the project. Ruhi tells Karan that Mrs. Bhalla is calling them at the temple for an important puja. Arijit knows where they are going. He understands their plan and lets them go. He tells them that he will hire a cab and go. He takes a cab to reach Ishita. Ishita looks for the landline again to call her family.

Arijit calls Bhuvan again. Ishita takes the risk by answering Bhuvan’s call. She tells that she has been kidnapped. Arijit gets a huge shock knowing she has attacked Bhuvan and she is completely in senses. He worriedly rushes to stop her from escaping. On the other hand, Mani handles the situation at the office. Arijit wanted to keep Bhallas engaged. Arijit fails to stop Karan and Yug from reaching the godown. Aaliya and Yug try to find Ishita. They break the lock. Ishita worries knowing some enemy is around.

The men stop Yug from breaking the lock of their property. Yug explains about his mum’s kidnapping. Yug gets into a fight with the men. Karan and Yug fight the men to get inside the godown. Ruhi and Aaliya try to get help. Aaliya shouts. Ishita hears her voice and tries to call her. Aaliya doesn’t listen to Ishita’s call. Arijit reaches inside the godown by the other door. He finds Ishita shouting for help and catches her. He keeps her captive again.

He finds Bhuvan lying unconscious there and understands that Ishita has injected the drugs to him. Arijit tells Ishita that none will come to save her. He faints Ishita by drugs. Arijit wants to take Ishita away before anyone enters the godown. Karan and Yug seek help from the police. They want to check the godown once. Arijit hides Ishita inside a sack. He hopes that Ishita isn’t found by anyone. Catch up more on YHM on Telly Reviews.