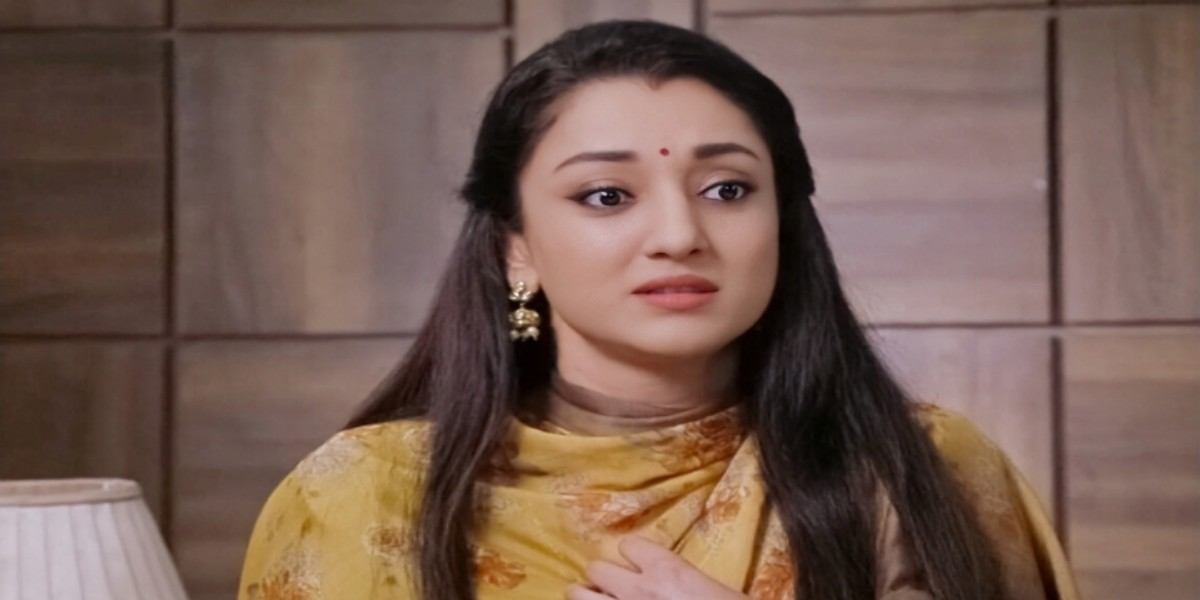 Nimki Mukhiya Sweety publicly punishes Rituraj Tetar Singh is happy that Mahua has agreed to come in the campaign. Anaro doesn’t want Tetar to take Mahua’s help. Tetar tells her that he will employ anyone for his benefit, once he wins, he will show his power. Rituraj asks Anaro to get ready for the campaign, so that everyone knows their family unity. Babbu gets nervous before the rally. He tells Nimki that they should cancel the rally. Nimki asks him not to take tension, nervousness isn’t bad, its normal thing. She encourages him and asks him to think of their coming child. He gets emotional.

Sweety wants to support Nimki. Rituraj tells her that he will kill Babbu and Nimki to win the elections. He tells that his goon will kill Nimki’s family on his orders. Sweety worriedly agrees to come in Tetar’s rally. Tunne asks Mahua not to support Tetar. Mahua knows that Tetar is using her, but still she wants to go there. Tunne asks her to understand Nimki. Mahua wants to bring Nimki home. Tetar gives the speech in the rally. He defames his son Babbu. Rituraj scares Sweety to the extent that she breaks her silence. He first gets her on side by threatening to kill everyone. He tells her how important are the elections for him.

Sweety can’t tolerate more when he threatens to ruin her dignity again. He feels close to victory by hearing Tetar’s provocative speech against Babbu. Sweety takes a stand for herself and tells the people that Tetar and Rituraj are criminals, they shouldn’t give them any vote, they both deserve to be in the jail. She bashes up Rituraj in front of the public and scolds him. Nimki and Babbu reach there and are happy that Sweety has finally turned bold. Nimki taunts and insults Rituraj. Babbu supports his sister.