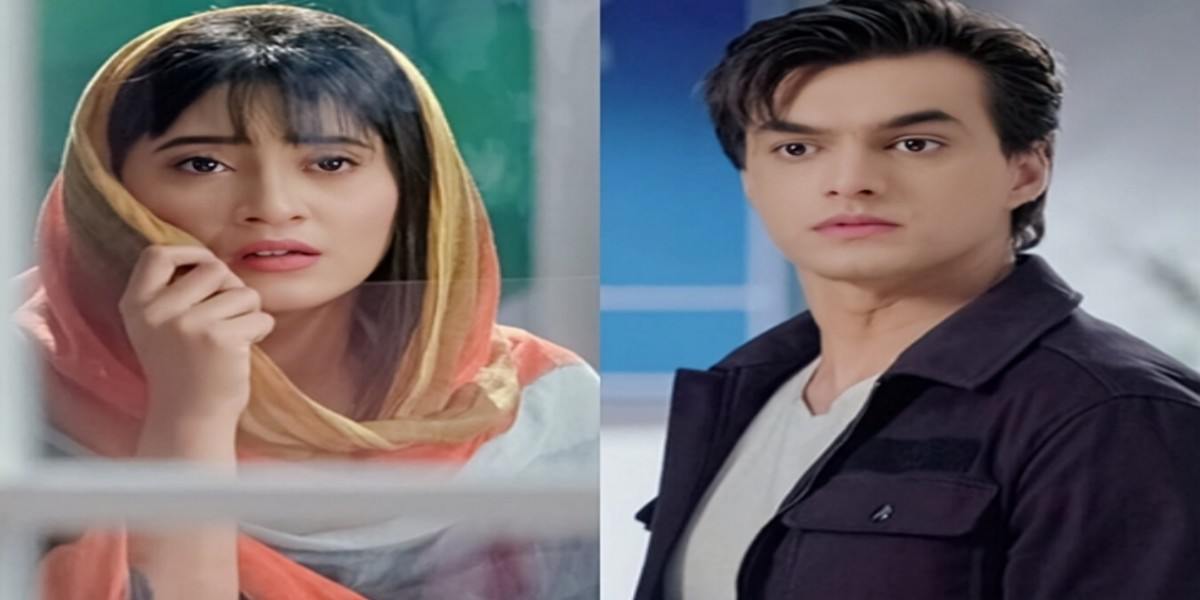 Naira Kartik Kairav Rishta receives a critical shocker Vansh asks Kartik if Kairav is his son, if Kairav is saying the truth. Kartik tells Vansh that Kairav isn’t his son, Kairav is unaware of the truth. He makes Vansh promise that he won’t tell this truth to Kairav. Naira’s friend wants to take Kairav with him. Kairav doesn’t want to go. Kartik tells her that Kairav will go only when his mum comes. Kairav asks Kartik if he had made his mum upset that she doesn’t want to meet him. Gayu and Vedika come home and meet Kairav. Vedika realizes that Kairav is the boy who assumes Kartik as his dad.

She meets him happily and tells him that he can stay with them. Vedika bonds with him. Naira worries that the family isn’t sending Kairav. Vedika and Kartik take care of Kairav and feed him food. Dadi asks them to get ready for the engagement. Kairav asks Kartik whose engagement is happening. Kartik tells him that its just a small get together where the family members sing and dance. Kairav wants to see the engagement too. He gets excited. Kartik wants Kairav’s mum to come soon. Manish and Samarth tell Kartik that Kairav’s mum can complain against them if they keep the kid for long.

Dadi likes Kairav’s cuteness. Kairav asks Dadi to have food with him. Dadi gets emotional. She misses Naira when Kairav asks for kachori. Kairav talks like Naira and reminds the family of Naira. Kartik and Kairav spend time happily. Naira’s friend is happy seeing them happy. She asks Naira to come inside the house and let Kairav stay with his dad. Vedika promises to keep Kartik happy. She wants to make sure that Kartik doesn’t feel suffocated in their relation. Kartik talks like Kairav and Kairav talks like Kartik. This coincidence amazes Kartik and Vedika. Vedika tells them that they really look like father and son.

Kairav tells Kartik that his mum is also very pretty. Kartik reminisces Naira and tells him that Naira is really pretty. Naira’s friend tells Kartik that Kairav’s mum has met with an accident, she can’t come to pick Kairav, but they have to leave fast. Kartik convinces Kairav to go to his mum. Kairav prays that his mum and dad unite soon. He wishes that he gets back in the loving family. Naira’s friend takes him to the hospital. Naira meets the doctor, who tells her that Kairav is critical and needs to undergo a surgery soon. Naira worries knowing the health issues. Kartik and Vedika prepare for their engagement. They get engaged in Goenkas grand style. Kartik misses Naira all the while.

Aditya visits the temple at the same time when Goenkas and Naira are present around. Naira prays for Kairav’s health. She keeps the prayer plate there. Goenkas happen to see it and pray for Kairav unknowingly. Naira is happy that Kairav has got blessings from his family. She tries to stay out of their sight. Naira sees the Goenkas close and goes away. Aditya collides with her and apologizes. He sees her face and can’t believe that she is alive. He shouts to Naira, while she runs away.

Kartik hears Aditya taking Naira’s name and goes to bash him up. Aditya calms down Kartik and tells him that he had just seen Naira, she is very much alive. Kartik can’t believe this. He asks Aditya not to play with his emotions. Aditya tells Kartik that he isn’t lying, but Naira was really here. Naira hides from Kartik once again. Kartik wonders if Aditya was saying the truth. He wants to find Naira. Kartik will be knowing about Kairav’s illness.

Reviewed Rating for this particular episode:4/5
This rating is solely based on the opinion of the writer. You may post your take on the show in the comment section below.