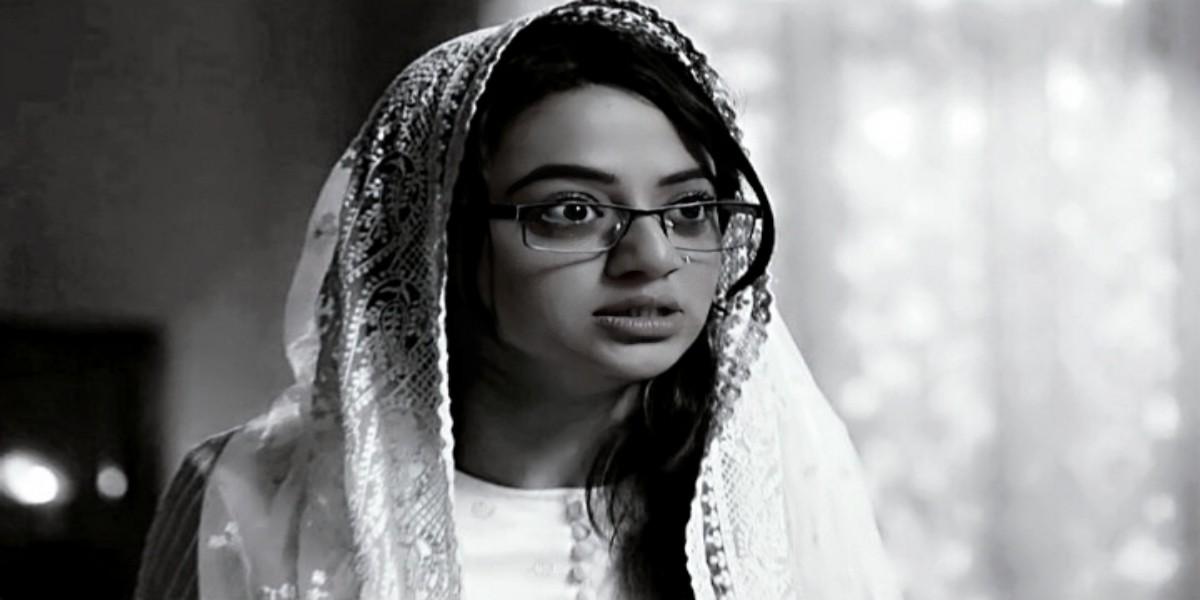 Star Bharat Sufiyana Pyaar Mera and Muskaan Highlights Kainat and Saltanat’s major argument leads to a deadly fall of either of them. The suspense builds up when the scene discontinues. Zaroon gets to know about Saltanat being away with Kainat once again. He suspects that Kainat has harmed her. He gets to see Kainat’s madness once again when he gets blood notes in her room. He confronts Zainab for hiding her daughter’s madness till now. Zainab begs him not to expose Kainat in front of Miyajaan and family when he threatens that he will bring Kainat’s truth out. He doesn’t fall weak seeing Zainab’s tears. He goes out to Miyajaan and exposes Kainat’s obsession and madness. He also reveals that Kainat has made many attempts to kill Saltanat before.

This moves the family. Miyajaan loses his cool and doesn’t believe at first. Zaroon makes Zainab admit Kainat’s crimes. He asks Zainab to help him find Saltanat. He doesn’t want to lose his love. He is much angry and goes to the police to file a complaint against Kainat. Rubina angrily slaps Zainab and accuses her for always risking Saltanat’s life. Both the mothers wish for their daughters’ welfare. Miyajaan feels Kainat inherited the evil from her father and is deeply hurt. He wants to end ties with evil Kainat. Zaroon tries hard to find Saltanat and gets negative thoughts in mind.

Ronak reveals the real culprit to Muskaan. She can’t believe that Jasmin is the killer. Ronak tells her how he has found Jasmin red-handed. He had taken Jasmin to the judge and made her confess the crimes of killing the brothel girls. Judge asks the jailer to return the uniform to Muskaan, since Muskaan will be resuming her duty. Judge asks Jasmin who is behind all the plotting. She gets shot before she could name Sir ji. Sir ji gets saved from getting exposed. Ronak gets Muskaan home. Gayatri tells Muskaan that she knew Muskaan is innocent. She reminds Sir ji his promise to give 15 lakhs as a prize reward to Ronak and Muskaan for exposing the real murderer. Sir ji gets helpless and obeys Gayatri.

He keeps his promise and gives the money to Muskaan. He tells Muskaan that she deserves the reward. Muskaan returns the money to Sir ji and also mentions that she has cleared the loan amount. She wants to give the remaining money to Roshni to secure her future. Muskaan wants to tell Ronak the big truth of his existence. She tells Ronak that Sir ji is a big monster, he can even cheat his own son. Ronak tells Sir ji that he will always support her. Gayatri doesn’t want Muskaan and Sir ji to fight more, which is ruining Ronak’s life. Sir ji asks Muskaan not to distant Ronak from him. Ronak doesn’t want to hear anything.

Muskaan gets upset with him. Gayatri asks Muskaan to start a new life with Ronak. She wants them to unite. She requests Sir ji to spare Muskaan and end the enmity. Sir ji agrees to not harm Muskaan. Ronak gets Muksaan to their room and tells her that its their room, where they started their life together. Ronak expresses his love for Muskaan. Gayatri wishes that her family stays united and happy.