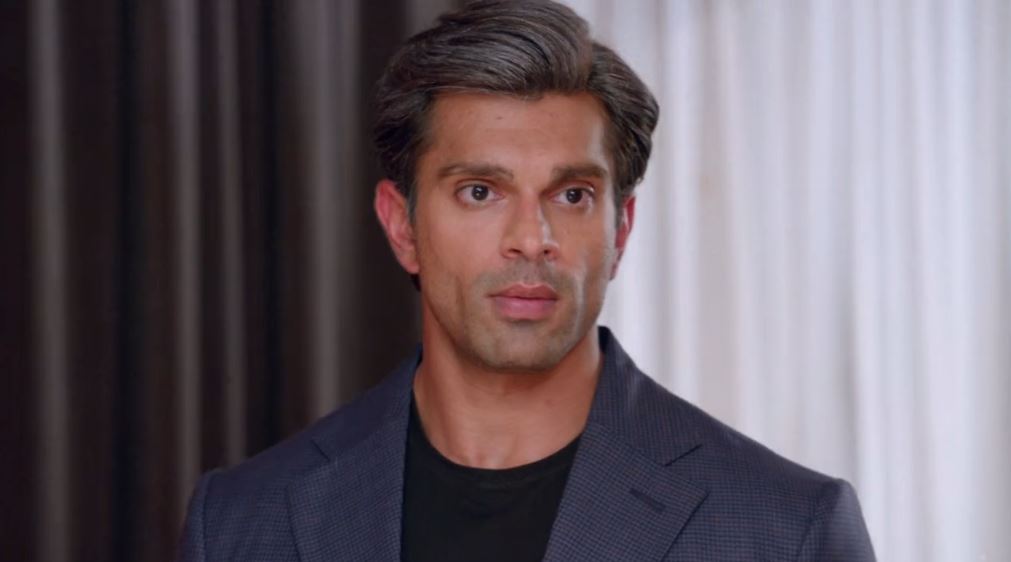 Kasautii Bajaj to face Anurag’s revengeful strike Prerna and Mr. Bajaj’s marriage gets criticized. Veena tells Prerna that she will soon realize her mistake of cheating Anurag. She tells Prerna that her marriage with Mr. Bajaj is a big mistake. Prerna tells her that she has married Mr. Bajaj by her will. She fails to convince Veena. She gets hurt and finds Mr. Bajaj coming to help. She stops Mr. Bajaj from his pretence. She tells Mr. Bajaj that he has done wrong with Anurag and her, by breaking their love story just to satisfy his ego.

She is much angry that he has done this to break Anurag’s confidence and ruin his business. She scolds Mr. Bajaj for ruining lives for the sake of his business. He thinks its right time to tell Prerna why he has married her. She insists him to tell her why did he marry her. He gets an urgent call. When he leaves, she follows him. She realizes that Mr. Bajaj has gone to a school. She thinks why did he come here. He scolds the school teachers and secures her daughter. He asks the teachers to take care of his daughter. Prerna finds Sneha with him. Mr. Bajaj introduces Sneha as his daughter and tells Prerna that he has married her just for Sneha’s sake. He tells Prerna that he had seen Prerna caring for Sneha.

He wants Prerna to become Sneha’s mum. She asks Mr. Bajaj how could she ruin her life for this reason. He clears out his decision and his intentions. Prerna takes care of his daughter. He feels Prerna is the right choice to become Sneha’s mum. He asks Prerna to be with Sneha. He tells Prerna that he won’t ruin Anurag now. He conceals his past. Anurag wants to find some way to ruin Mr. Bajaj by snatching his investors. Nivedita doesn’t want Anurag to put his company at stake. Anurag wants to take the decisions himself. Mr. Bajaj finds Prerna with his daughter. He gets happy. Anurag offers partnership to Mr. Bajaj’s investors to ruin him. Anurag wants Prerna back at any cost.