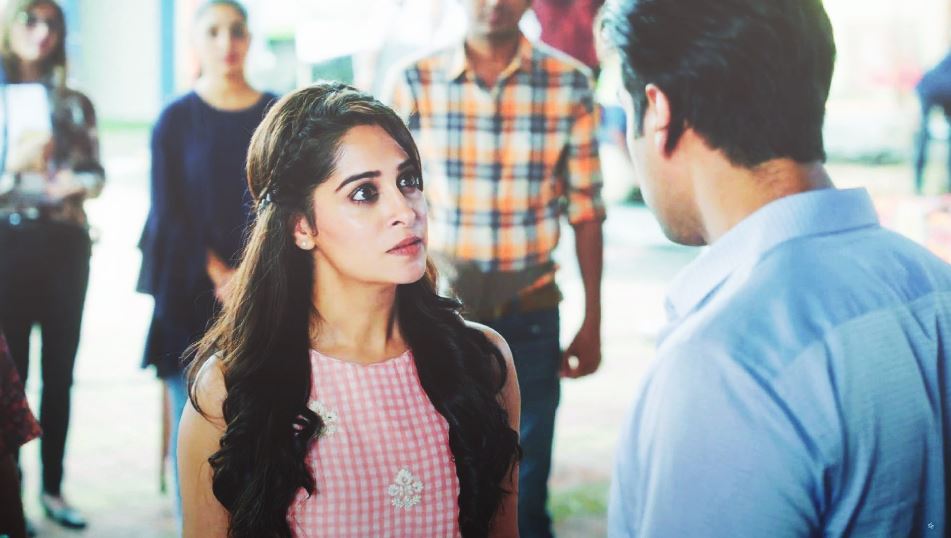 Star Plus Surprising Upcoming Prime Time Hits Yeh Rishte Hai Pyaar Ke Mishti is much confused after hearing the bad conditions from Meenakshi. She feels blackmailed by Meenakhi. She tries to put sense in Meenakshi’s mind. She supports Kuhu. Meenakshi asks her to bring Kuhu’s truth out. She compels Mishti when the latter refuses. Mishti doesn’t want to fall in the family’s sight. Meenakshi threatens to insult her family in a way that they lose all the pride. She wants to ruin Maheshwari family. Mishti breaks down. Mishti gets disturbed and dreams of Meenakshi ruining Kuhu’s happiness. Mishti wants Kuhu and Kunal to get married. She knows Abir will always support her. Mishti wants to get clear from her dilemma. Meenakshi’s family celebrates their happiness. Kunal feels he is cheating Kuhu and his entire family.

He wants to do this for Abir. He thinks he shouldn’t feel guilty. Rajvansh family celebrate in the bachelors party, while Maheshwaris celebrate in the hens party. Abir imagines Mishti with her. He wants to know if Mishti loves him. Kunal thinks to tell the truth to Kuhu. He is doing everything to make Mishti away from Abir. Kunal still wants to make it clear to Kuhu that he doesn’t love her, and whatever is happening is for a purpose. Kunal obeys Meenakshi blindly. He feels Kuhu has a right to know the truth, since it concerns her life and future as well.

Rohit is worried on hearing Ajit’s words. He has loved a girl in the past. He recalls the painful break up. Rohan tells Pari that Pooja has got busy in the ad shoots. Pari wants to become a big heroine. Rohan tells her that he can help her. He drops Pari home. Pari is happy that Rohan would be helping her with work assignments. Deepa meets the Sippys to ask for Rohit. Rohit gets ready for the big plan. He tells Veena that Sonakshi and he made the plan to find the real culprit. Sonakshi awaits Rohit. She gets to see Karan. She falls in trouble. Karan kidnaps Sonakshi. Rohit reaches the place and doesn’t meet Sonakshi.

Deepa rushes to Akash to help him. Rohit wonders where did Sonakshi go. He thinks she is in some trouble. Rohit looks for Sonakshi. Karan tells her that Rohit has left and he won’t be saving her. Sonakshi protects herself from Karan. Rohit reaches Sonakshi and bashes up Karan. He wants Karan to accept his crime. Karan tells Rohit that he didn’t plan Pooja’s incident, he just wanted to harm Sonakshi. Sonakshi tells Rohit that Karan has no courage to plan such a big thing. She lets Karan go away.

She takes care of Rohit’s injury. They strike a moment while expressing their concern for each other. Sonakshi’s cute banter goes on and amazes Rohit. He wonders how Sonakshi has forgiven Karan so easily, despite knowing how he had tried to hurt her during her dance performance. Rohit realizes that Sumit is the real culprit. She knew it already. She tells Rohit that Sumit is much cheap minded. She asks Rohit about his past, lover and break up. Sonakshi also tells about Karan and her broken relationship.