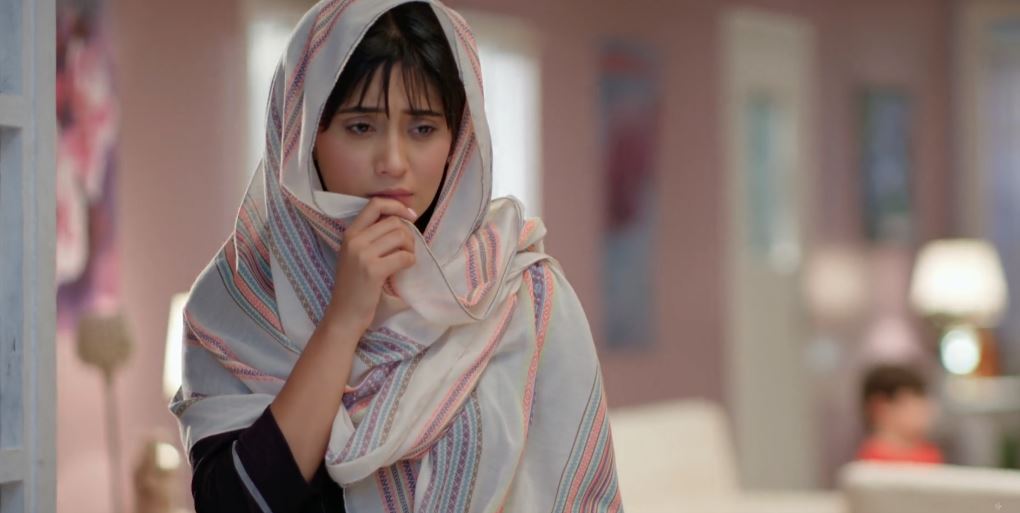 Yeh Rishta Kartik marriage day arrives with twists Naira struggles to get her son treated in time and by the best doctors. She wishes that the heart surgeon agrees to take up Kairav’s case and comes to Udaipur to perform the surgery. She asks Kairav to have food. Kairav gets adamant that he will not have eat until he meets Kartik. He wants to be with his dad. He gets fed up being at the hospital, though he enjoys the company of his friends. Naira is also missing Kartik. She explains Kairav that they shouldn’t create hurdles for Kartik’s work. She convinces Kairav the same way as Kartik did. She feeds Kairav, which amazes her friend. Her friend asks Naira to unite with Kartik. Naira doesn’t listen to her.

Her friend explains that destiny is bringing her close to Kartik again, they can never get separated. Naira wants to stay away from Kartik’s life. Nurse asks Naira to meet Dr. Pallavi. Naira learns that the surgeon isn’t coming to treat Kairav. She feels bad that the surgeon isn’t coming. She tells that her son is her world, and she can’t compromise when it comes to his treatment. Pallavi asks her to go to Mumbai to get Kairav’s surgery done. Naira is ready to go there for Kairav’s sake.

She tells Pallavi that she can do anything for her son. Kartik and Vedika’s Sangeet function begins, when he tells her that he is willingly marrying her. Vedika doesn’t want him to feel compelled. He assures that he is happy and he is willing to move on. Pallavi meets them and joins them in the celebrations. She also tells them about Tina, whose son is critically ill. She tells that Tina is in need of money. She shares the case history with them.

She tells that Tina would be not having money with her, but she is struggling a lot, being a single mother. Kartik gets emotional hearing this and asks Pallavi to stop Tina from going to Mumbai. Pallavi tells him that she has asked Tina to take help from NGOs. He tells her that he is ready to bear the medical expenses of the kid. Naira books a cab and is leaving. Kairav wants to meet Kartik once before leaving Udaipur. Pallavi calls Naira to inform her about Kartik, who is ready to help her. Naira gets emotional on speaking to Kartik on the phone call.

She asks Pallavi to thank Kartik. She thinks Kartik is unknowingly helping her again. She asks Kairav to come with her, since Kartik is much busy. Kairav makes a video call to Kartik. Vansh tries to make Kartik talk to Kairav, but Samarth interrupts Vansh. Kartik fails to know about Naira. Kairav tries reaching Kartik before his surgery. Naira feels Kartik has moved on and she should also move on in her life for the sake of Kairav. Manish asks Kartik to prepare for his marriage with Vedika, hoping that he will fall in love with her eventually.