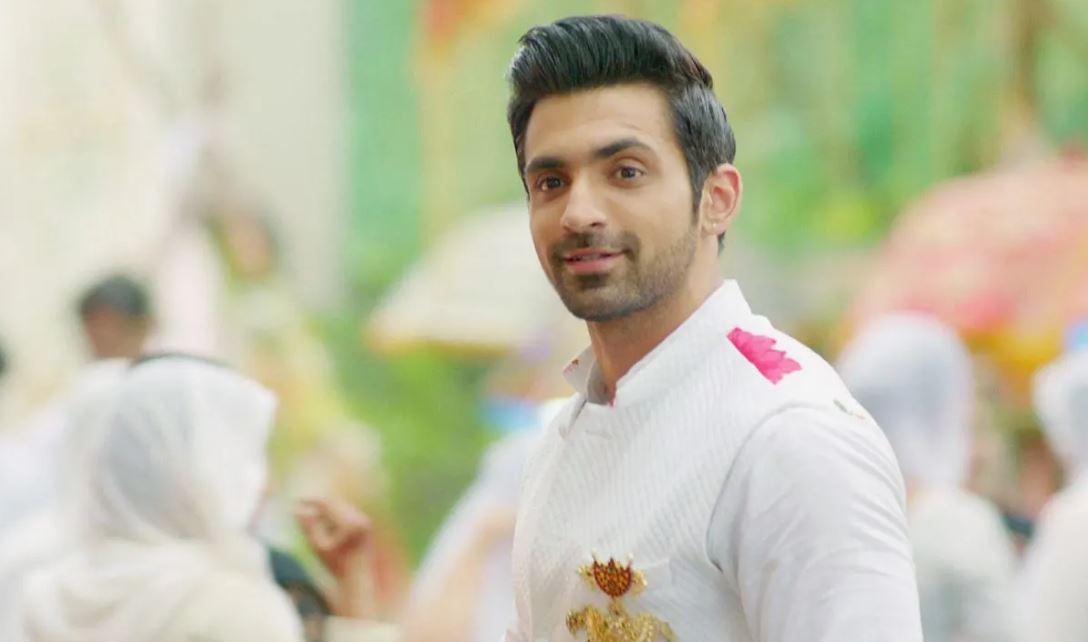 Bahu Begum Azaan to balance Shayra Noor conflicts Azaan tells Shayra that he can give his life for her happiness and asks what more you can ask than this. He asks her to tell what he can do for her. Shayra cries and asks him to divorce her and marry Noor. She forces him to marry Noor and tells him that she has promised Noor. Azaan is shocked. She asks Azaan to marry Noor to save her life. Azaan asks if she knows what is she asking. Shayra stays firm on her decision. Noor plays her second move and involves Razia in the matter. Razia gets the divorce papers, which actually Noor had sent. Azaan thinks Shayra has sent the papers.

He tells Razia that Shayra wants him to marry Noor. Razia doesn’t want his divorce. She tears the papers and declares to Noor that just Shayra will be her Bahu. Noor angrily goes away. She tells Shayra that she got much insulted and now she will commit suicide. Azaan doesn’t know what’s happening, why are they fighting. Shayra stops Noor from suicide. Azaan takes Noor with him, away from the haveli to put some sense in her mind. Shayra follows them out of concern for Noor.

Maai doesn’t want her husband to stay with them. Dhanak got Raghu’s dad home and tells them that he is sick and needs care. She wants to look after him. Maai tells Raghu that Bharat is a bad person. She doesn’t want Raghu to spend time with Raghu. Dhanak doesn’t believe Maai. She has seen Bharat’s good side. She wants Raghu to give another chance to his dad. She hopes that the relations turn sweet. Raghu recalls the struggles Maai and he faced, without Bharat to their support. Raghu consoles Maai. He tries to convince her to accept Bharat again. Maai is angry on Raghu for not listening to her. Raghu gets a soft corner for Bharat. Dhanak focusses on making Bharat’s terms better with the family. Raghu worries for Bharat, who faints down. Raghu gets sympathy for him.