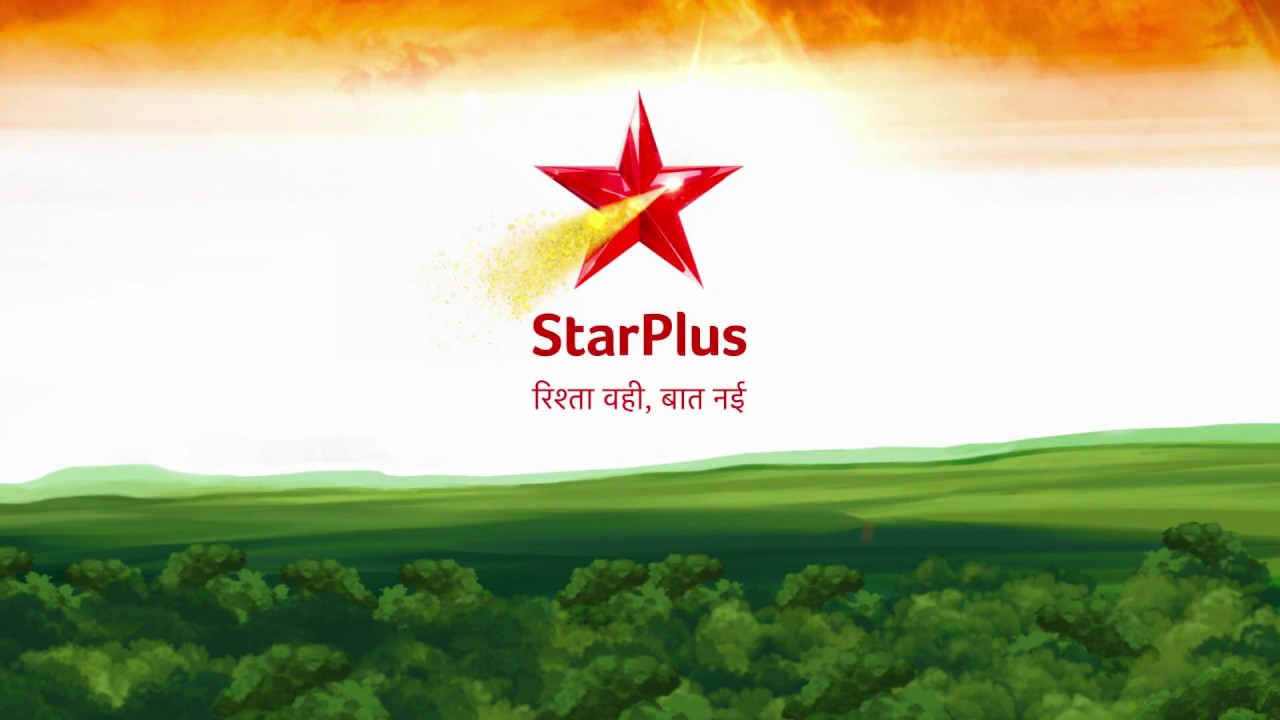 Star Plus Trending Previews Two Rocking Twists Kulfi refuses to perform in the play. She doesn’t want to perform if Sikandar is involved in the music play. Director Peter tells her that Sikandar isn’t for real, its just a wax statue. He gets Sikandar there. Elsewhere, Gunjan meets the driver to know about Lovely. She asks him if he has knocked down Nimrat by the car that night. He tells her that Lovely left Nimrat to die. He also tells that Lovely has bribed him to hide the accident truth. Gunjan promises to give him much money if he tells the truth. He agrees to reveal everything. Kulfi knows Sikandar is really there. She pinches his hand and makes him react. She confronts him for the lie.

He begs her to give her one chance to rectify her mistake. He tells her dream that he wants to see Kulfi and Amyra performing together. Kulfi doesn’t think that his dreams matter. She opposes him. She doesn’t want to obey him. She thinks how can he lie so much. He gets depressed. She goes to pack her stuff. Amyra blames Kulfi for being the root of all the problems. Kulfi asks Amyra to keep the lead role, since she is leaving. Amyra doesn’t like any favors from her. Kulfi tells her about Sikandar’s big lie, since he is involved in the play. She tells that Sikandar would get the award of being the biggest liar. Amyra gets angry hearing this.

Sikandar apologizes to the play crew and want to cover up their loss. Kulfi and Amyra come to him and reveal that they won’t perform in the play. Sikandar accepts their decision. Amyra recalls hearing an enemy’s plan. She tells him that they will perform just to defeat their enemy, who wants to spoil the play. Kulfi and Amyra surprise him by performing the best way. Kulfi hugs Sikandar out of happiness. Sikandar can’t believe that his daughters made his dream turn true. He gets happy. Everyone applauds Kulfi and Amyra. Amyra gets Kulfi away from Sikandar.

Someone comes to stop the play. They reveal about the real owner of the auditorium. Sikandar worries when the play venue gets snatched from him. Sikandar meets the real owner to request him to let the play happen. The man keeps his conditions if Sikandar wants the same venue. He demands ten crores, which shocks Sikandar.

Kabir is determined to marry Pooja. He gets his family to stay in the house again. He plans the engagement. Suman hates Pooja. She displays the hatred towards Pooja and Ishani, who have snatched everything from them. Pooja wants to know about her mum.

She makes a plan to trick Kabir. Kabir and Pooja get engaged. Kabir tells Pooja that she has to take the elders’ blessings. Pooja obeys him just to know about her mum. She fulfills the rituals and wants to get away soon. Kabir tells her that his family will stay here until the marriage happens. He wants to take all the decisions after their marriage. She has no option than to agree to her. Kabir takes care of Pooja’s mum. He asks his sister to look after her. Pooja goes to spy in Kabir’s room. She then realizes that Kabir is coming.

Kabir makes a call. Pooja hides inside the cupboard and tries to hear him. She falls over him, and they get spotted by aunt. Pooja gets humiliated. Her character gets questioned. The Sangeet ceremony turns musical, where everyone performs. Ishani wants to stop the marriage. Pooja gets to learn her mum’s location. She wants to rush and save her mum from Kabir.