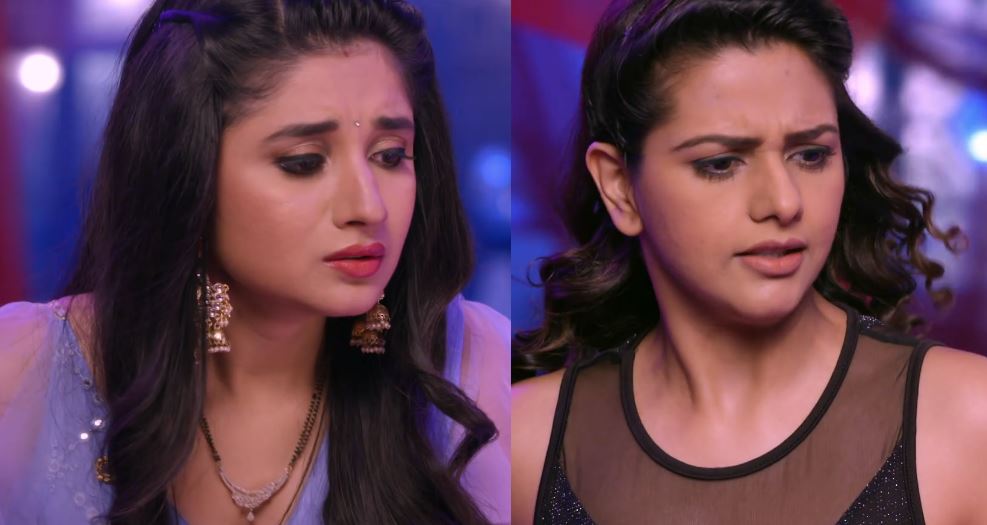 Guddan Akshat Versus Antara Murder drama next Antara brutally kills Mr. Honda while Guddan is a witness. Antara doesn’t want to lose her richness to anyone. She doesn’t want anyone to snatch her happiness and money. She snatches his life. She gets happy assuming this. Akshat tells Guddan that he is fine and she need not worry for him. He takes the big risk to make their plan a big success. He fools Antara. He tells her that Antara’s crime confession will help them in getting her punished. Guddan expresses her love for Akshat. She tells him that she doesn’t want to risk his life. He is happy seeing her love. He asks her to let him fool Antara further. She doesn’t want to leave him alone.

He asks her not to do any mistake in rush that Antara learns the truth. Antara doesn’t take Akshat out of the house. She thinks what to do to get rid of the dead body. She puts him in the freezer. Akshat feels cold and loses breath. Antara locks the ice box. Guddan knows that Akshat can’t be inside for long time. She wants to save Akshat in time. Guddan wants to get some help. She tries to free him from the ice box. She waits for Antara to leave. Antara forgets the car keys at home and returns. Guddan rescues Akshat in time. She scolds Akshat for feigning unconsciousness. Akshat and Guddan have a cute moment.

He wanted to see her concern and love. He asks her not to fake hatred for him. They find Antara returning home. Guddan asks Akshat to leave, until she manages Antara. Antara gets tricked by them. She realizes that someone is keeping an eye on her. Guddan meets Antara to know about Mr. Honda. She fools Antara by her drama. Antara doesn’t want Guddan to act smart. Guddan tells the family about Antara stabbing Akshat to death. She reveals the plans to the family. Akshat’s mum doesn’t want him to take such risk. Akshat shows his faith on his wife. The family is happy that Akshat and Guddan are together and united. Akshat promises to always believe Guddan and follow her plans.