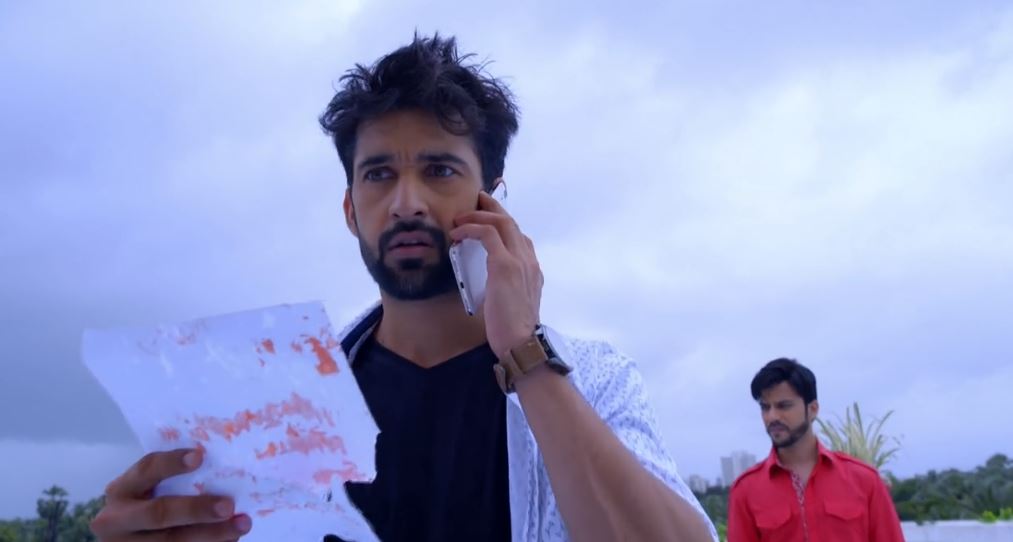 Sufiyana Pyaar Mera Zaroon struck by big grief Kainat reveals to Ghazala that she is Kainat, not Saltanat. She scares Ghazala by revealing all her heinous crimes. She tells Ghazala that she wants Zaroon’s love. She regrets that she isn’t getting Zaroon’s attention. Ghazala tries to run away from her, knowing her madness. Kainat takes her real avatar and attacks Ghazala. Ghazala begs her to spare her life. She struggles to save her life. Kainat stabs her. Zaroon reaches the house. He looks for his family. He finds Ghazala stabbed to death. Ghazala tells Zaroon that Kainat has attacked her. Ghazala dies in his lap.

Kainat attacks herself as well and tells Zaroon that Kainat has attacked her. She tells her that Kainat wanted to kill them. Zaroon regrets on his mum’s loss. The family returns home and breaks down seeing Ghazala dead. Kainat tells them that she tried hard to save Ghazala, but she failed. Mamoon apologizes to Ghazala for hurting her heart. He doesn’t want her to die this way. The family wonders how could Kainat do this when she isn’t alive. Rubina attends Kainat, assuming her to be Saltanat. She gets Kainat’s aid done. Zaroon takes the knife by which Ghazala was stabbed. He goes to the graveyard and digs the grave to find Kainat.

He finds Kainat missing in the grave. He gets hugely stunned. He wants to take revenge on Kainat. He realizes Kainat is alive and still killing people in the family. On the other hand, Madhav gets Saltanat’s makeover done so that she gets unidentifiable by others. The family calls the police to investigate about the matter. The police inspector checks the CCTV footage. He tells them that no one has entered the house and someone from the family has done this.