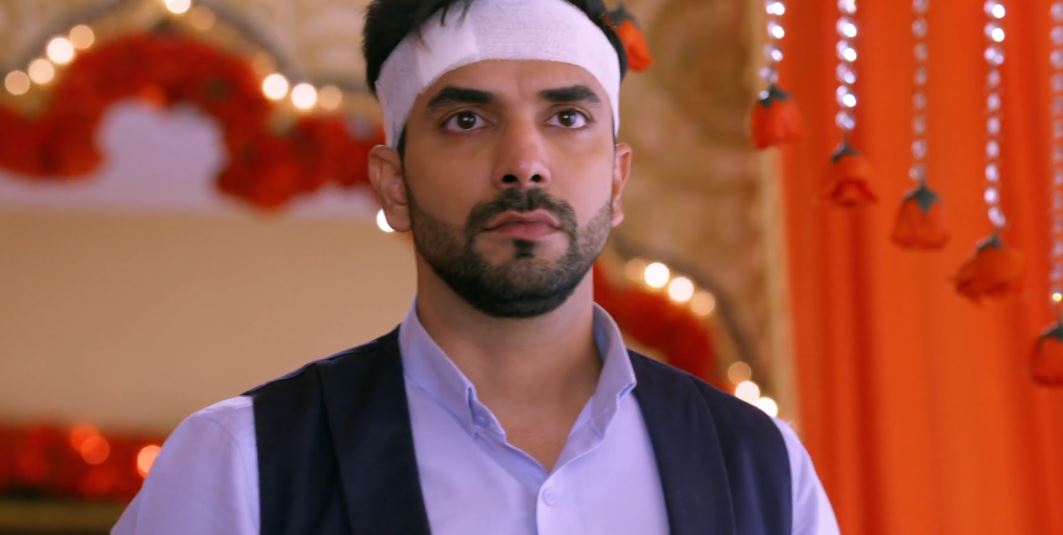 Kundali Bhagya Rishabh declares love for Preeta Karan and Preeta rescue each other from the goons. They get into their usual arguments. She doesn’t want to cross any distance with her. Rishabh confesses his love for Preeta in front of his family. Rakhi can’t believe this shock. Rishabh tells Kareena that he is Preeta’s friend, he loves her as a friend and cares for her future. He tells that he loves Preeta’s simplicity and concern for his family. He respects Preeta and their friendship. He warns Kareena against speaking ill about Preeta. He doesn’t want his family to hurt Sarla. Sherlyn finally arrives to meet Prithvi. She is happy to see Prithvi and his mum in trouble.

Prithvi’s mum begs her to save him. Sherlyn tells her that she won’t save Prithvi. She gets angry and clears her decision. She makes her apologize for the same. Prithvi’s mum acts sweet and apologizes to Sherlyn. Sherlyn then tells her that she won’t get Prithvi freed from the jail. She enjoys Prithvi’s plight. She wants him to suffer more and more. She thinks its good that Prithvi landed in jail as he was desperate to marry Preeta. Karan and Preeta get ahead on their journey. Karan questions her about the marriage, which halted midway.

He scares Preeta on the way. Karan enjoys teasing her. He realizes their changed situation. Preeta feels safe with him. He asks her not to marry Prithvi. He dislikes him. She asks him not to taunt on Prithvi. Karan finds some way to safely drop her home. Rishabh wants Sarla to accept the truth. Dadi scolds Prithvi for Mahesh’s accident. She asks Sarla not to support Prithvi. Sarla has unbreakable trust on Prithvi. Kareena gets angry on rigid Sarla. She blames Sarla as well. She asks Sarla and Shrishti not to defend the criminal. Rishabh asks them to help him get justice for Mahesh. Sarla feels Prithvi is part of family. Kareena asks Rishabh not to support Arora family again. Rishabh wants the culprit to pay for his crimes.

Prithvi waits for Sherlyn. He doesn’t know that Sherlyn has left. ACP asks Sarla to get proof in Prithvi’s favor if she wants him out of the jail. Sarla has no idea about arranging the proof. She asks Prithvi’s mum to call the lawyer soon, else he will fall in big trouble. Sarla faces Kareena’s wrath. Sarla clears Preeta’s name. She doesn’t want Preeta to get blamed by Luthra family. Sarla vows to not let Preeta marry Karan.