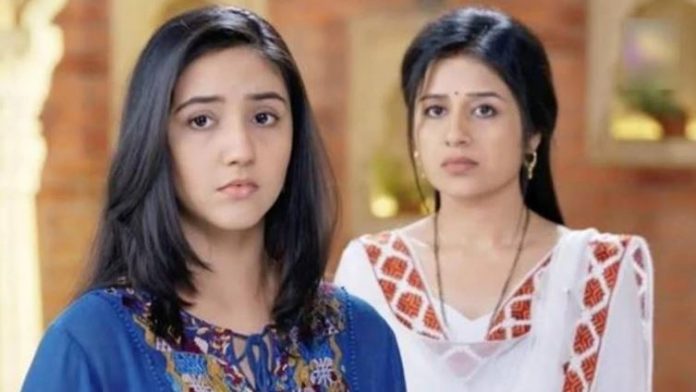 Patiala Babes Minnie turns into Babita’s Wedding planner Minnie tries to fix a meet of Hanuman and Babita. He also agrees to Minnie’s plans. Minnie gets filmi and teases him. She tells him that Babita would be missing him. He awaits a reply from Babita. He too wants to meet her, but all the hardwork goes in vain. He gets disappointed when Babita doesn’t come on his call. Minnie doesn’t lose hope. She shows her determination.

Babita too wants to be with Minnie and help her in the tasks. She tells Biji that she will be living with Minnie, and not care what the society things by her stay at Hanuman’s house. She tells Biji that the rituals can be performed at Hanuman’s house. Hanuman treats Babita’s family nicely. He wants everyone to adjust. He regards Babita’s family as his own family. He behaves well and shows his simplicity. Minnie wants to fulfill Babita’s dreams. Minnie becomes the wedding planner for Babita’s wedding. She needs much help from the family and friends to carry out the big responsibility well. Minnie tries to manage all the things alone.

She gets the women at task. She instructs the team to finish the decorations and catering needs on time. Minnie gets worried. She fails to finalize the wedding dress for Babita. Minnie wants her Babes’ wedding to go well. She wishes Babita feels special. Minnie behaves mature in handling the things. Minnie’s friend Micky supports her. He likes her efforts. He wants to lessen her tension and cheer her up. He acts cute to bring a smile on her face. Micky likes Minnie and can do anything for her. Minnie is thankful to him for his support. She thinks they are just friends. Minnie and Micky’s romance will be seen in the coming track.