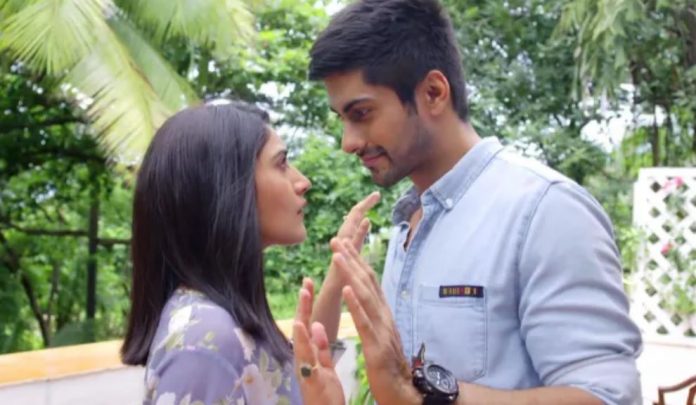 Sanjivani Sid Ishani filmi romance track next Shashank and Juhi learn about Neil’s father. They get the treatment updates from the doctor’s team. Aman soon tells them that Ishani left Sanjivani. Shashank asks Sid to rectify his mistake and get Ishani back. He doesn’t want to lose a talented doctor like Ishani. Sid also believes that Ishani is a diagnosis genius. He wants to find the illness of Neil’s father. He thinks only Ishani can diagnose the tricky illness. Asha assures Neil that his father is in safe hands. Neil gets emotional. Later, Sid reaches Ishani with much difficulty. He gets trying to explain to her that he didn’t put the posters to malign her name in the hospital.

He wants her to trust him once since he has seen many bad phases in his life. He asks Ishani to not let their enemy win, by leaving Sanjivani. He wants her to come back to the hospital and resume her job. He tells her that he can never judge anyone by past or present, he just believes in doing good work. He clears her misunderstanding. He hopes that she believes him for once. He asks her for dance and explains the situation further. He knows that she is germophobic. He tells her that he will stay away while they dance.

They dance in a unique way. Ishani gets emotional and wants to trust him. He explains to her that the patients need her, she shouldn’t leave her duty. He tells about Neil’s father and the emergency treatment. Vardaan and Anjali inaugurate the luxury ward in Sanjivani. The media questions them about Shashank’s absence. They get talking bitterly about Shashank and Anjali’s bad terms. Anjali gets depressed. Shashank’s absence spoils her happiness.

Juhi finds Anjali accusing her again. She wants to talk to Shashank about Anjali. Sid supports Neil and praises him in front of his father. Neil gets thankful to him. Ishani joins the team again. She wants to help Neil’s father by checking his symptoms well. Sid and Ishani make a team again to find the patient’s illness and cure him. They happen to fall in a filmi scene when they get locked up in the rented house. They end up in a cute filmi romantic moment.