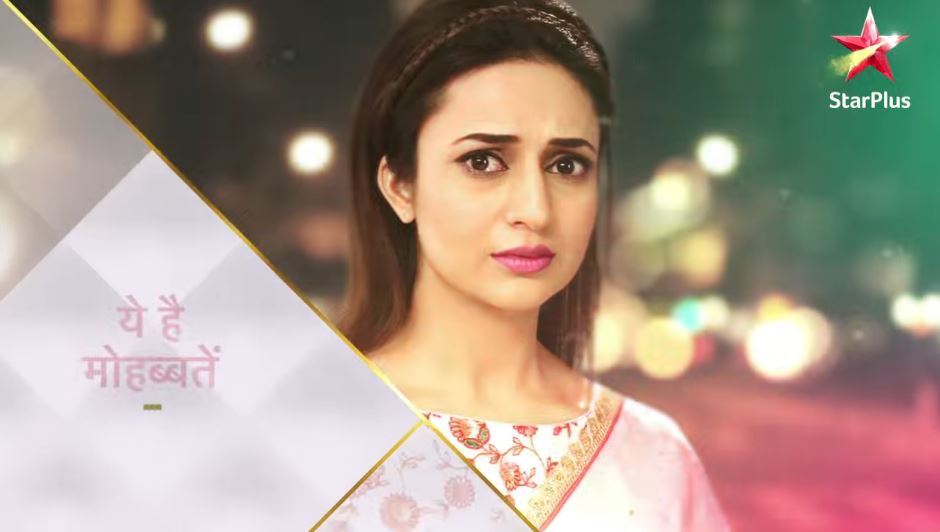 Mohabbatein Ishita to be shot dead once again Ishita finds Aaliya getting more rude towards Karan and Ruhi. She knows Aaliya is hurt, but she can’t hurt others by misbehavior. She asks Aaliya to be with them, since everyone believes Yug is innocent. Aaliya doesn’t think Karan is right. She asks Ishita to question Karan. Ishita doesn’t think Karan is wrong. She knows Yug didn’t murder anyone. She wants to support Yug. She asks Aaliya to understand Karan’s stand. Simmi also feels Karan is right. They can’t force Karan to lie. Aaliya feels Karan is suspecting Yug and not supporting them. Natasha is happy to see the family fighting.

Ishita wants her out of the house. Arijit doesn’t want Natasha to fail his plans. He informs Sunil that he has made the next move to ruin Bhallas. He wants Natasha to discuss plans with him before taking any step. Natasha tells Bhallas that she knows about Yug’s case. Sunil asks Natasha not to create any scene. Bhallas want to know who has informed Natasha about Yug. Natasha makes excuses. Very soon, Mrs. Mansi Mishra arrives there with big allegations on Yug. She believes that Yug has murdered her husband.

Yug doesn’t want to run away like a coward. Raman wants to save Yug. He asks Yug to go home. Yug wants to face the situation. Natasha is happy seeing the way Yug is getting punished. Yug gets slapped but maintains the truth that he isn’t involved in the murder. Arijit sends the reporters to defame Bhallas. He wants media to trouble Yug by calling him a murderer. Karan realizes that Yug is in new trouble. He goes back to Bhallas to help Yug, after checking the news. Arijit watches the drama live and enjoys a lot. He is sure that Yug will bear punishment, which would shatter his parents. Yug bears the anger of Mansi.

Meanwhile, Karan reaches them. He tells Mansi that Yug is innocent, someone murdered the doctor and framed Yug. He clears Yug’s name from the murder blame. Yug and Karan unite. Aaliya feels sorry to doubt on Karan. Arijit asks Mansi to kill Yug to take revenge. He tells her that he will assist her if she is willing to take revenge on Bhallas. Arijit makes the vicious plan to kill Yug, but unfortunately Ishita becomes the victim while saving Yug. Ishita will be getting shot to death in the coming track.