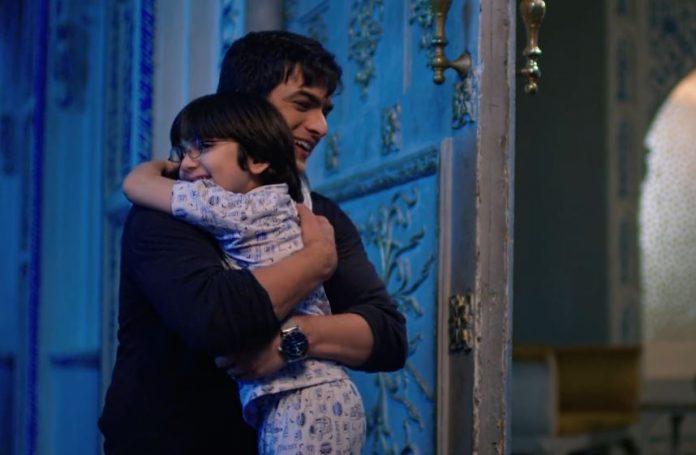 Yeh Rishta Kartik declares his first choice Kartik is too upset that Kairav is not at home. He doesn’t tell the family about missing Kairav. Kartik misses him a lot and imagines him everywhere in the house. He also misses Naira and wants them back somehow. He knows this isn’t possible. He feels helpless. He doesn’t pay attention to Vedika, which leaves her upset. Vedika wishes Kartik values her efforts. Kartik dines with his family. He behaves rudely with her. She knows he is missing Kairav. Goenkas get disturbed by Akhilesh’s call. Surekha wants to avoid him.

Manish and Dadi also aren’t interested in talking to him. Manish is equally angry on Akhilesh for ruining the family peace and values. He didn’t believe that his brother will cheat them in such a manner. Manish develops hatred for Akhilesh’s crime. Dadi asks Manish to show a big heart and deal with Akhilesh, so that Surekha stays in peace. Naksh keeps Kairav occupied. Bhabhimaa tells Naira that she has made sweets for Kairav. Naira bonds with the family. She apologizes to them for her mistakes.

She wishes that the relations get fine. Naira tells Bhabhimaa that she will leave if her presence is hurting them. Naira sweetly convinces them. Bhabhimaa forgives her. She turns emotional. She doesn’t want Naira to leave them again. She wants Naira to live with them always. They have sweet moments and share a laugh. Kartik is upset and badly misses Kairav. He feels he won’t get sleep until he meets Kairav. He rushes to Goenka house. He doesn’t tell the family about this. Vedika finds Kartik missing in his room. Manish tells Suwarna that he doesn’t want to talk to Akhilesh.

He seeks help from Kartik when the company faces a problem. He learns that Kartik isn’t at home. Vedika is upset. He calls Kartik to get an answer. Kartik is in dilemma over meeting Kairav or not. He reaches Singhanias. Kairav too misses Kartik. He goes to call Kartik. He asks Kartik to come and meet him. He learns that Kartik has really come. He wishes to see Kartik. Kartik fulfils his wish. Kartik and Kairav meet secretly. They spend some good time while everyone is sleeping. Kartik puts Kairav to sleep. He too falls asleep. Manish calls up Naira when Kartik doesn’t answer. Kartik drops his phone outside.

She tells Manish that Kartik didn’t come home. She finds Kairav missing. She gets panicking. Naksh helps her trace Kartik. Naira learns about Kartik coming home. She tells them that she has to inform Goenkas. Singhanias ask Naira not to disturb Kartik and Kairav’s sleep. They are sure that Goenkas will understand. Naira informs Vedika about Kartik. Vedika gets angered with a series of events.

Bhabhimaa assures that she will explain Vedika. She takes responsibility. She tries to explain the situation, but Vedika doesn’t understand anything. She doesn’t believe Naira or her family. This worries Naira. Vedika barges into Singhania house to confront Kartik over their failing marriage. 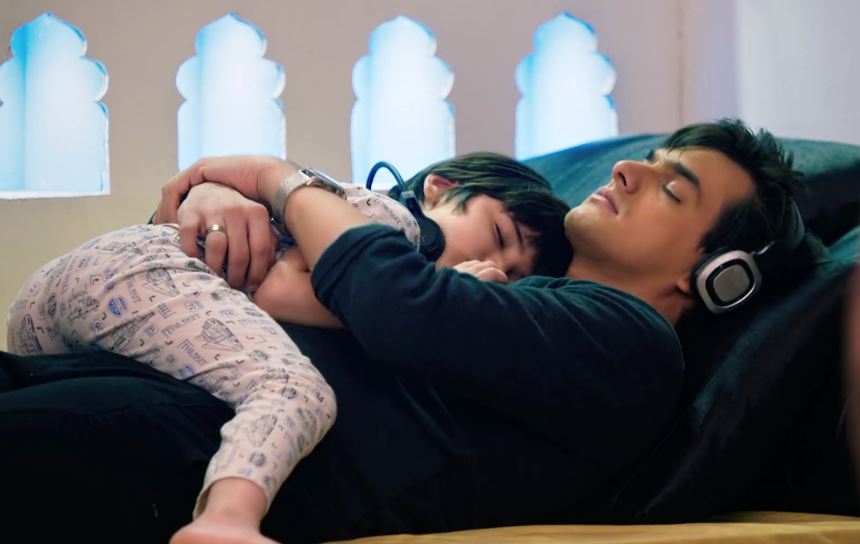