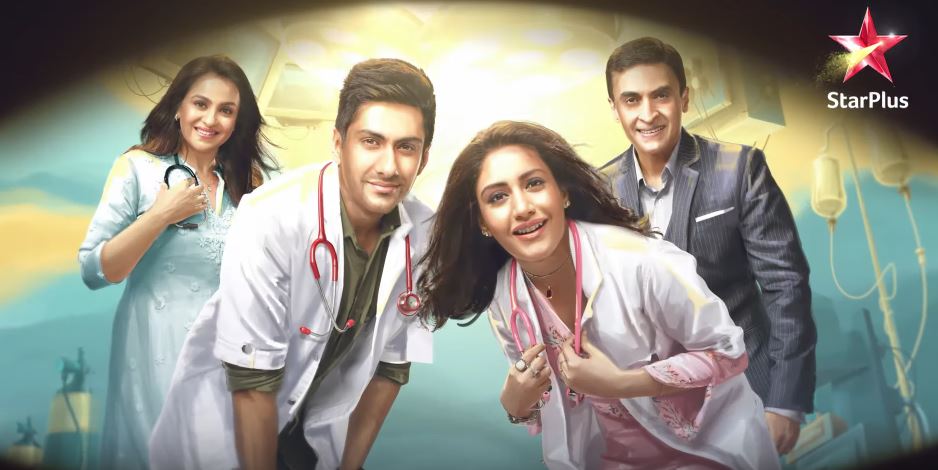 Sanjivani Love stories bloom for three couples Three love stories are going on in Sanjivani hospital. Shashank and Juhi have an emotional confrontation. Juhi wants to know his feelings. She wants to know if he really loves her. He gives her a composed answer, that he trusts her and respects her a lot, along with the care factor. He tells her that she can regard these things, trust, respect and care as love if she wants. He tells that love meaning changes for everyone. He doesn’t know what would love mean for her. He tells her that he would call their relation a special one, that would be love for her. His answer makes it clear that he loves her.

Juhi gets emotionally weak knowing his true feelings. Juhi still respects him a lot. When he speaks of his feelings, she reminisces the past. He tells her that their moments are special for him. Shashank asks her about his feelings, what would she reply to him. Juhi gets back, being left speechless. On the other hand, Sid and Ishani have a romantic moment while they decorate the private wing of the hospital for Jessica’s marriage.

They have cute moments of peace and love. Her behavior turns strange. He questions her behavior and asks her outright if she loves him. Ishani wants to madly confess her love to him. She restricts herself and controls her mind. She tells him that his fate isn’t good to get a nice girl like him. She jokes that she isn’t bad fated to get him. He is confused hearing her. He wants to know what’s in her heart. Ishani doesn’t want to tell him anything about her feelings, thinking he will mock her love. She doesn’t want Sid to mishandle her feelings.

She loses faith on her love. Ishani thinks to confess her feelings when the right time comes, when she is sure that Sid has also fallen in love with her. Sid isn’t sure of her feelings. He wants to give her a reply only when he is sure about her. He asks her if she loves him. When she denies it again and again, Sid doesn’t know how to take it. Ishani asks him why is he so desperate to know about her feelings. She questions him if he loves her. Sid too denies his growing feelings for Ishani.

Meanwhile, the third love story begins for Vardaan and Anjali. She stays in a terrible mood because of Vardaan. He is sure that her anger will melt down soon. He gifts a red saree to Anjali while professing his feelings. Anjali loses his cool by his unexpected move. Vardaan wants to convince her that they both complete each other, they both are deserving of their relation. He leaves the decision to Anjali. Anjali ponders over his indirect proposal. What will Anjali, Juhi and Ishani decide after knowing the status of their life partners’ feelings? Keep reading.