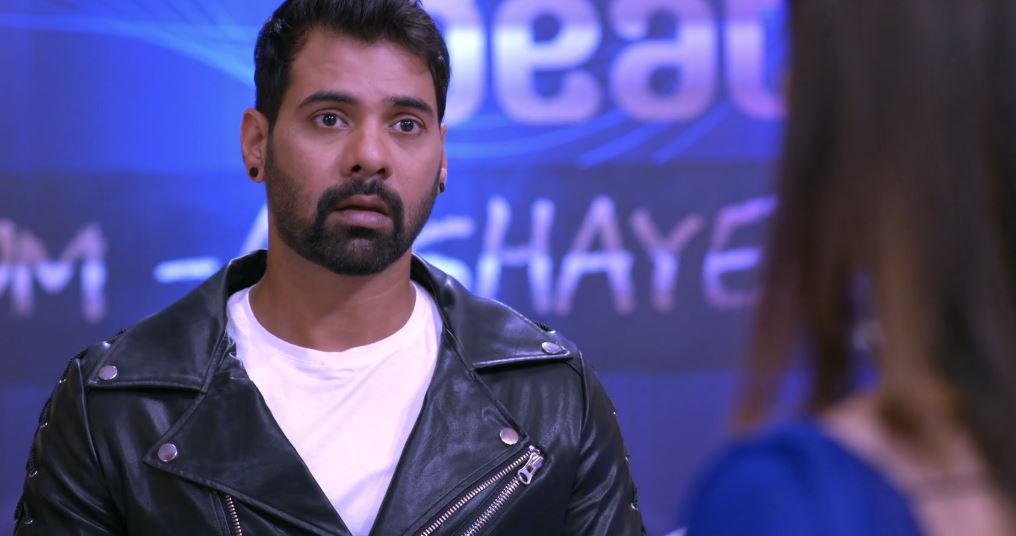 Kumkum Bhagya Raabta Zee Spoilers Tonight Pragya gets worried about Priyanka’s threat hinting her about Prachi and Rhea. Priyanka plans to ruin Prachi’s life through Rhea’s hands and then will ask Pragya, how is she feeling about it. Vikram tells Abhi that when he told Anuradha that his friend’s mood is off, then what she had asked him. Abhi says she might have asked if there is a loss of business, spoiling his mood. Vikram says no, she asked if Rhea is fine if there is any tension about her. He says, she said that Rhea’s talks are like her husband. Abhi is surprised and asks if she said that Rhea is like her husband. Vikram says yes. Abhi and Pragya are inching closer to find about each other’s identity as Mr. Mehra and Anuradha.

Tujhse Hai Raabta: Anupriya leaves the house with a heavy heart. They reach the Kuldevi temple. Pandit ji tells Aao Saheb that all preparation is done for the marriage. Kalyani gets surprised and reminds Aao Saheb of her words that they came to Kul devi’s temple for darshan. Aao Saheb says Pandit ji said that today is Dussehra and whoever marries at this mahurat will have happiness and prosperity in their life always.

Shekhar makes Anupriya’s sketch and gives it to Malhar. Malhar gets surprised seeing Anupriya’s sketch as the eye witness of the murder. He calls Kalyani and tells that she was right that Maayi is not marrying with her wish. He asks her not to let the marriage happen. Kalyani is shocked. Malhar says he will reach there. Anupriya seeks kuldevta’s blessings and sees the roof window letting the sunlight in. She tries to escape from there. Meanwhile, someone marries her forcibly shocking Kalyani.