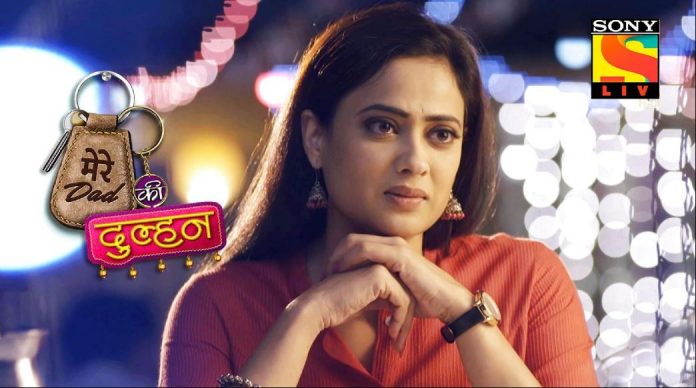 Amber Guneet final showdown next in Mere Dad Ki Dulhan Amber gets shocked seeing Guneet as Baawra Mann and waiting for nodramaplz. He comes home angrily to confront Guneet, but she is still sitting in the restaurant. Nia asks him what happened and says since you went for the date, I couldn’t sit. She was waiting to ask him about his date. Amber doesn’t know what to reply. He thinks Guneet befriended him intentionally and trapped him on the internet app just to make fun of him. He recalls Guneet asking him about the online friend. He thinks Guneet already knew about him and was just playing with his emotions intentionally.

He gets mistaken about her intentions after knowing her real identity. He thinks not to reveal the truth to anyone and not to let Guneet know that he knows her truth. He decides to stop chatting with Baawra Mann and explain his heart about the fraud. When Guneet returns home and thinks of her friend not meeting, she gets stressed and get strange thoughts. Amber gets provoked on seeing her. He decides to confront her and blast his anger for her cheap prank. A misunderstanding ruins their friendship completely.

Naati Pinky ki Lambi Love Story: Pinky thinks she can’t go to her house as her father asked her not to return home. She walks on the road. Later, she comes to the restaurant to have food and some goons sitting there to steal her jewellery. When she tries to expose them in public, they accuse her of stealing the things and throws stones on her calling her thief. Arjun comes there and catches the stone about to hit Pinky’s face. He warns everyone not to touch her.

Pinky complains to him that they have stolen her jewellery and calling her the thief. Arjun asks her if she will stand like a helpless woman or teach them a lesson. Pinky fights with the goons alone and takes back her jewellery. Arjun motivates her and wants her to become strong enough to withstand all the problems to become a winner.