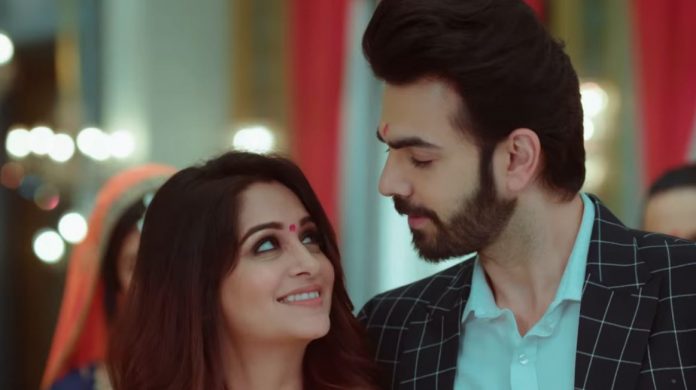 Be it Sumit, Netra or Rohit, everyone has shown much to real life approach in their scenes. Sonakshi shares a great bond with Veena before she marries Rohit. Later, Nishi’s conspiracies strike Sonakshi’s bond with Veena first. Sonakshi works on changing Veena and Naren’s thinking about her. Veena’s sweet behavior gets missed until the climax scene.

After exposing Nishi, Sonakshi clears the misunderstanding in Sippy household. She makes sure that her name gets cleared from the numerous mess. After she succeeds in getting a clean chit in all the blames, Veena comes up with a humble apology, which reaches Sonakshi’s heart in no time. Veena and Sonakshi’s bond turns sweet like before. Veena doesn’t want Sonakshi to think of the bitter time. She is much ashamed to kidnap Sonakshi and torture her for keeping her away from Rohit’s life. She remembers her mistakes and apologizes.

Sonakshi forgives her in a second, showing her greatness. She doesn’t want Veena to fall in her own eyes. She tells that they will make a fresh start, after Nishi’s exit. She doesn’t think anyone in the Sippy household is wrong. She is ready to forget the bad times. Veena feels she has done a big mistake in judging Sonakshi wrong. She promises forever support to Sonakshi.

She sinks in guilt even after Sonakshi forgives her. Sonakshi then cheers her up by giving her another chance to make their relation stronger. Rohit and Suman get happy to see things getting normal between Veena and Sonakshi. Veena and Sonakshi’s bond turns sweeter than before. Rohit is happy to share their love. Hit like for Kahaan Hum Memorable Starplus show. Shoot your comments below.