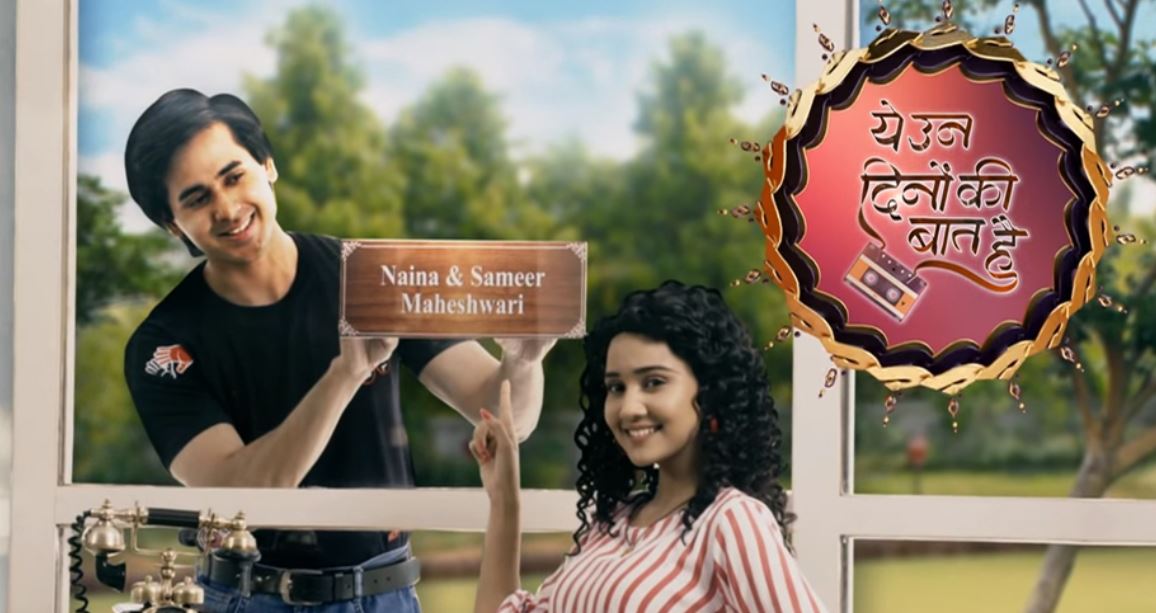 Yeh Un Dinon Sony Sameer Naina love tale missed Yeh Un Dinon Ki Baat Hai has been a memorable show on Sony TV. The love story of Sameer and Naina went on for nearly two years. Their love started since the school days, having the immaturity and insecurities to deal with. Sameer and Naina’s love story turns inspiring for many.

The show went off air last year and was expected to return with Season 2. There is no such news of the show returning with the new Season, but viewers had a wish that it airs back on Sony during the lockdown period, along with sony earlier hits Bade Acche Lagte Hai, Beyhadh Season 1 and Humsafars. Yeh Un Dinon Ki Baat Hai gets the story narrated by the leads themselves.

Their interesting journey begins when they are just 16-17 years old. Belonging to different backgrounds, they come to terms when studying in th same school. Love gradually happens between them, when their friends play a crucial role in bringing them together and making them realize that its love. They stay together in the school and then enroll in the same college. Their journey goes ahead. Young teenage love story phase passes and then starts the phase of convincing the families.

Even that phase brings a lots of drama, since the families don’t agree to their love marriage, and find chances to humiliate each other. Sameer wins the heart of Naina’s family, while dealing with the issues in his family as well. Sameer proves his love, loyalty and sincerity towards his relation with Naina. Sameer and Naina get married and begin a new phase, where they see many ups and downs.

After facing many troubles in their marriage and career, they finally become the proud parents of a baby girl, whom they name Suman. Sameer and Naina achieve everything by their hardwork and determination. They bid adieu to their fans after completing their love story. How far did you see this sweet love story on Yeh Un Dinon on Sony and wanted a Season 2? Shoot down your comments.