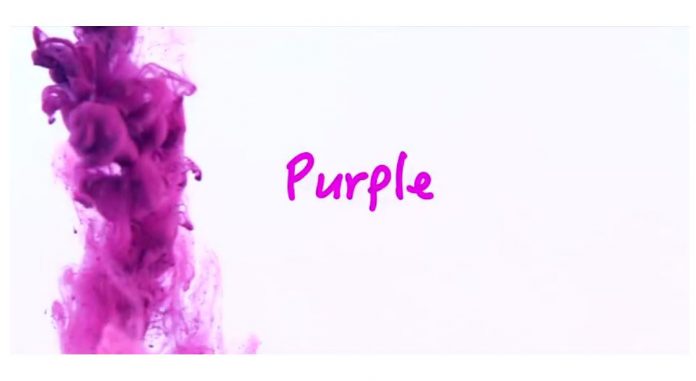 Sony Liv Purple Twisted destiny decides in short span Mohit is a writer by profession. He gets stuck at a point while writing his new romantic novel. He faces a hurdle on the front of the character’s path in his novel, which is about a couple’s stagnant marriage and the chances of the female partner’s affair. He writes his novel all night.

He doesn’t find a proper ending. His wife Charu wakes him up and tells that she has got up early. She helps him with the work. He asks her about the novel’s ending. They look like a happy couple. He isn’t able to enjoy his life, since he is still thinking about the novel. He starts feeling that his marriage is also getting stagnant.

She wants to know what’s bothering him. He narrates the story of Nandini and Shekhar’s marriage, where they take each other for granted. He tells that Nandini’s ex lover Arjun comes back, but he isn’t able to end the story if Nandini admits her affair with Arjun to Shekhar and earns forgiveness. He wants to write ahead in an alternate way, if Nandini chooses Arjun and divorces Shekhar. He asks her to imagine being Nandini and decide what would she do.

Charu tells that she would have not gone ahead with the affair thing. Charu tells him that her friends Rohan and Anjali are coming over for dinner. Mohit compliments her. He finds her decked up and asks the reason for the extra efforts. He meets Rohan and his wife Anjali. Mohit shares his next story with Rohan. Rohan gives his inputs on the characters. Charu tells Anjali about Mohit’s writers block. Anjali praises Rohan, who is the best husband for her. Charu is happy in her own life, since Mohit is a supportive husband.

They sing praises of their husbands. Mohit and Rohan compliment Charu’s purple dress. Mohit tells that purple signifies creativity and also fantasy. Rohan flirts with Charu and troubles Mohit. Anjali goes to help Mohit in the dinner preparations. Anjali tells that Rohan and Charu were best friends, they dated for a while and then broke up. Mohit didn’t know that Charu had a past with Rohan. Anjali tells that Rohan had gifted the purple dress to Charu.

Mohit wants to know more about them. He thinks its giving a direction to his novel as well. Anjali tells him that she was jealous of Charu, and then married Rohan after his break up. Rohan expresses his love for Anjali. Mohit supports Charu like always. Charu wants Rohan and Anjali to stay over at her place. Mohit gets back to his writing.

Rohan asks Charu if she isn’t happy with Mohit. Charu tells that she is very happy, though she feels lonely at times. Rohan admits that he misses her a lot. He feels his decision to breakup was really wrong. Charu tells that its too late to discuss it. Mohit gets a nightmare of Charu choosing her ex-lover Rohan.

He starts doubting her, relating her with the character Nandini. Charu changes her opinion. She tells her that Nandini should have an affair with Arjun to make the story better. Rohan and Anjali bid a farewell to Mohit in the morning. Mohit tries to complete the story, realizing that Charu is willing to get back to Rohan. He suspects Charu and Rohan, who got drawn towards each other because of their past love. He finishes the novel and names it PURPLE.