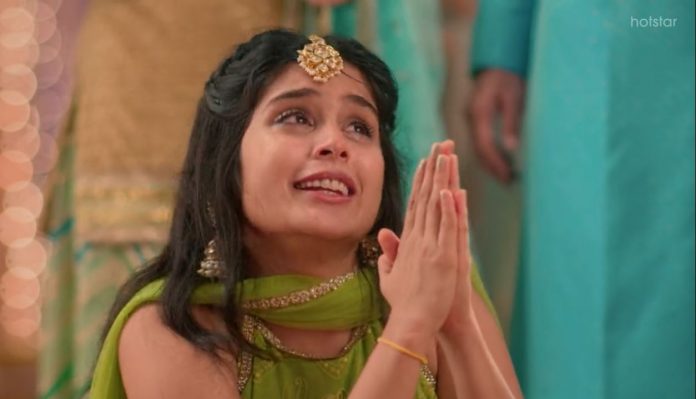 Rishte Pyaar Mishti shocking revelation 11th August Maheshwaris meet the Soni family. Varun indirectly taunts Abir and asks for justice. Mishti doesn’t understand the motive of their banter. She tells them that she wants everything to be good. She is happy to meet her family. Abir asks Kunal to dance for Ketki’s sake in her Sangeet. He doesn’t want Varun to spread tension. Everyone dances in Sangeet. Varun takes Abir for a talk. Mishti follows them to know the matter. Varun argues with Abir.

He asks Abir to make Mishti confess her crime. He threatens to end his relation with Ketki. He pressurizes Abir. Abir tells him that Karan was wrong, he tried to molest Mishti and got punished. Varun doesn’t believe anything against his brother. He calls Abir a big liar, since Abir has been lying to his family. Abir begs him to spare Mishti and not get her punished. Abir doesn’t want Mishti to confess. He tells that Mishti has been living in trauma since a long time. Varun doesn’t listen to him and gives an ultimatum.

He asks Abir to choose between Ketki and Mishti. He tells that Abir can be a good brother by choosing Ketki’s future. Abir begs him to not do this. Mishti finds Abir helpless and begging Varun. She overhears their conversation. She finds Varun blackmailing Abir. She stops Abir and asks him not to beg Varun. She calls him his pride. She tells that she won’t let Abir and Ketki suffer. She rushes to everyone to confess her crime. She wants to fulfill Varun’s condition so that he marries Ketki. She stops the music and gets everyone’s attention.

She tells them about her three month trauma. The family wants to know what happened to her. Mishti tells them that she wasn’t physically ill, she was suffering mentally, the trauma wasn’t letting her live. She admits that she has killed Karan. This shocks the families. Abir asks Mishti to just stop confessing. Mishti doesn’t want him to stop her, since she is tired of everything. She doesn’t want Abir to get blamed and punished by the family. She apologizes to Nirmala and asks her to punish her, but not end ties with Ketki. Nirmala asks for justice. She asks Meenakshi to get Mishti jailed, else Ketki and Varun won’t get married. Varun also threatens to break the marriage if Mishti doesn’t get punished. Varun doesn’t listen to anyone.

After Varun’s family leaves, Mishti breaks down. She decides to confess her crime and accept the punishment by law. Meenakshi and Rajshri console Mishti. They ask Abir why didn’t he tell them. Abir tells that Mishti gets blamed for everything wrong, she bears the insult from Kuhu, she has just received hatred after coming home. Mishti tells that Abir was leaving the house for her sake, he has supported her and brought her out of trauma. She tells that she will not let Abir get punished.

Abir reveals that he couldn’t tell them about Mishti’s suffering, Karan tried to molest Mishti and she attacked him to defend her life. He tells that she has taken that step in self defence. He tells that it was just Karan’s fault, Mishti is innocent, she is a victim in the case. Mishti gets the support of the family. Meenakshi tells that Abir didn’t get the family’s support and love, but now the family will protect Mishti. Abir gets glad that the entire family supports Mishti and will not blame her. Meenakshi and Kunal try to help Abir and prove Mishti’s innocence. 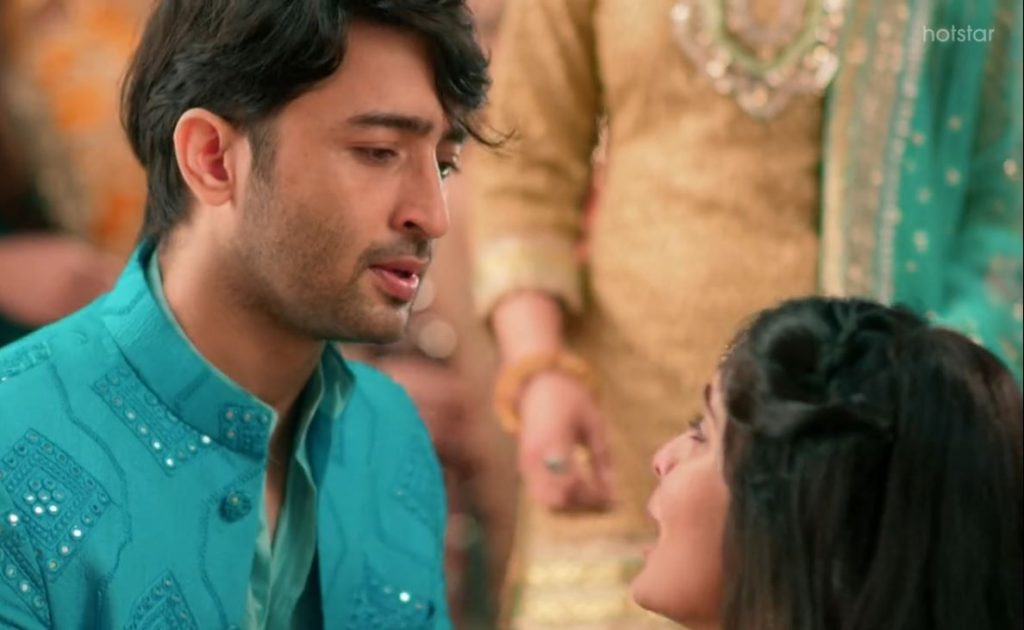 Reviewed Rating for this particular episode Rishte Pyaar Mishti shocking revelation 11th August: 5/5
This rating is solely based on the opinion of the writer. You may post your take on the show in the comment section below.