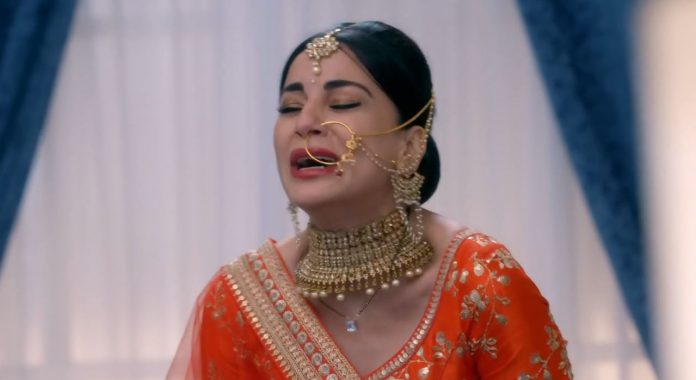 Zee5 Before TV Spoilers Top 3 Upcoming 25th August Kundali Bhagya Kareena asks Karan where is he going. She tells that Karan made a big mistake to invite Preeta in the wedding. She insults Preeta in front of him. She tells that Preeta can’t stay in their house. Bani tells Shrishti that she fired Preeta from the job as well. Karan tells that he wanted to satisfy his ego and invited Preeta. He wanted to prove Preeta that she means nothing to him. He feels Preeta has stopped his marriage with Mahira.

Sherlyn asks Mahira not to spoil her image. She pours kerosene on Mahira. She tells that she has to blame Preeta for her suicide move. Preeta requests Mahesh to come back to life for her sake. Rishabh tells that nobody is in a position to think right, so its better to take time and discuss the matter later. He pacifies Shrishti who cries to get Preeta’s rights. Karan regrets a lot that he went against the family and brought his enemy Preeta home.

Vikram and Pallavi reach the police station and talk to inspector to defend Ranbir. They tell that Ranbir can’t steal the money. Inspector tells that they have the proof against Ranbir. Pallavi wants to take the complaint back. Inspector asks them to get Varsha. Vikram asks him to spare Ranbir. Inspector tells that there will be investigation made until Varsha comes. Aaliya calls up Vikram and pretends. She asks if everything is alright. He informs her about Ranbir’s arrest. She tells that she will help Aaliya.

Pallavi tells that they met the inspector, he wants to talk to Varsha. Aaliya tells that Varsha’s phone is switched off. Pallavi asks her to get Varsha to the police station. Inspector asks them to get Varsha or a good lawyer to help Ranbir. Aaliya pays Varsha and asks her to act that she broke her leg. Aaliya feels sorry for Ranbir. She thinks Ranbir has to suffer by her plan so that Pragya and Prachi get hurt.

He gives the legal papers to Zara. He tells her that he will prove her wrong in front of the Shariah board. He reminds her that she is Qazi Irfan’s daughter and its her duty to keep his father’s reputation. Zara and Kabir get into a battle in the Shariah board. Irfan gets dragged into the matter and faces trouble. 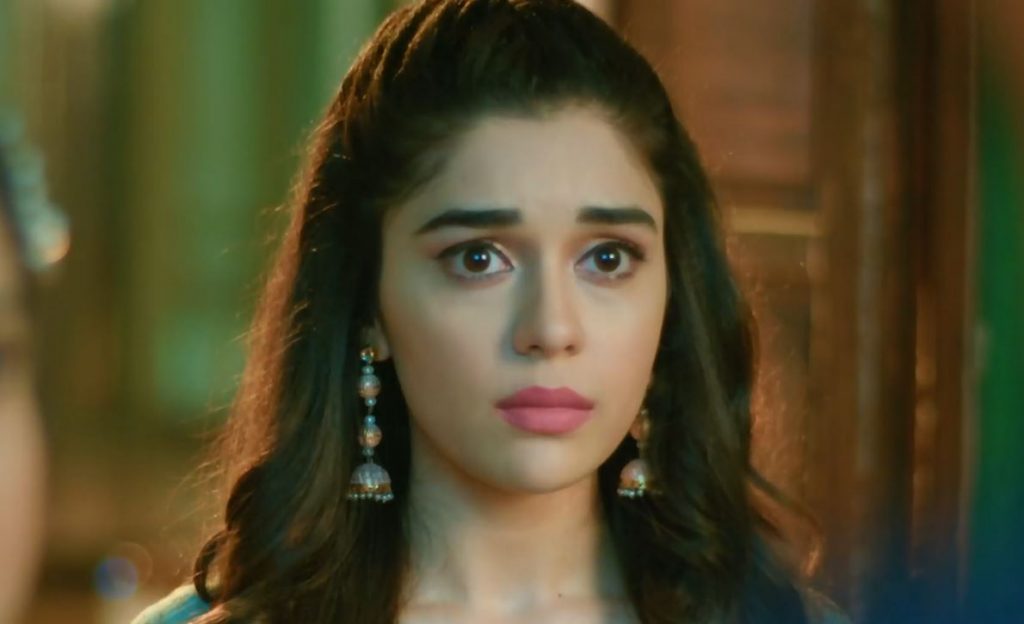