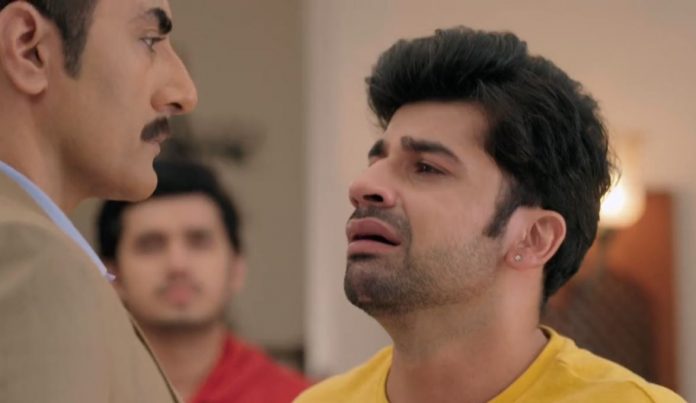 Anupama Vanraj Paritosh union Big revelation next Anupama and Rakhi have a big battle for their children. Rakhi asks Anupama not to ruin the children’s happiness. She tells that Kinjal would need to stay with in-laws, she will become an illiterate like Anupama, her career will be finished, she will be working round the clock as a free servant for the family.

She doesn’t want to see Kinjal working as Anupama, having no respect in the family. Paritosh feels bad hearing it and realizes that his mother does a lot for the family but they really don’t respect her. He couldn’t see it for so many years, which Rakhi has seen in a day. He wants to change it once he goes home. Anupama promises Rakhi that she will not burden Kinjal with kitchen duties, Kinjal will be free to pursue studies and do a job to build her career.

She had already promised the same to Kinjal. She tells Rakhi that she loves Kinjal as her own daughter. She wants Rakhi to think of Kinjal’s happiness, Kinjal understands their family and would like to stay with them. Rakhi doesn’t think Kinjal has sense to decide. She insults Anupama a lot to vent our anger. Samar breaks his silence and asks her to limit her tongue. He tells her that he can’t silently watch his mother’s insult, like Paritosh is doing.

He takes a stand for his mother, who always taught him to support the right. Anupama doesn’t want him to get between elders. Samar can’t let anyone humiliate Anupama. Paritosh realizes that he should also speak up. He learns on hearing Anupama’s calm way to handle the situation. Anupama admits to be an illiterate. She tells them that even thought she has learnt a lot from her life. She has no ego like Rakhi and can run her family well.

She tells Rakhi that ego and a happy home can’t go hand-in-hand, women have to quit one. She asks Rakhi to leave her ego. She asks her to not scare the children of difficulties. Instead, she should teach them to face any hardships so that they become strong to lead their life. She tells that they should be supportive as mothers, but they should let them fly freely. She asks Rakhi to give them protection than restrictions. Rakhi doesn’t think that she needs to learn from her. Anupama tells that she should leave the ego when she is at home with family.

She wants Kinjal and Paritosh to decide for their lives. She tells that she will support them. Rakhi asks Paritosh to make Anupama leave. Paritosh gets speechless. Anupama takes Paritosh home. Rakhi finds him an obedient son. Vanraj breaks down after imagining Paritosh, who decides to leave family for the sake of Kinjal and her richness. Vanraj feels Paritosh has broken his trust. He parks his car and cries a lot. He goes home after wiping his tears.

He asks Baa about Anupama. He finds Anupama at the door. He sees Paritosh with her. Vanraj scolds Anupama for crossing the limits set by him. He tells her that he will not accept Paritosh. He asks her to leave the house and take away her son. Anupama knows his anger. She tells him that she went to get Paritosh for his sake, since she knows the immense pain hidden in his heart. She tells that she understands Vanraj’s pain and wanted to ease it out. She asks Vanraj not to think of it as a mistake. She tells that she can see his pain when everyone can just see his anger.

Paritosh feels sorry when Anupama makes him realize his mistake. She explains him the relation between parents and child. She reminds Paritosh his bonding with his dad. She tells that he has hurt his dad and ashamed him. Paritosh apologizes to Vanraj and hugs him. Vanraj melts his heart, but still holds anger. He doesn’t want to forgive Paritosh so soon. He is thankful to Anupama for bringing back Paritosh. He wants Paritosh to earn his trust again. Anupama makes Paritosh’s favorite food. Baa enquires if Rakhi agreed for the alliance.

Anupama tells that they shall celebrate Paritosh’s return and deal with Rakhi’s problem later. Baa and Anupama have a good time. Baa realizes Anupama’s strength as a mother. Anupama gets happy to see her children united. Paritosh apologizes to Samar and Pakhi. He realizes he was wrong to leave the house. Paritosh apologizes to Anupama. Anupama hugs him and asks him not to worry about the alliance, she will get him married to Kinjal. Vanraj and Kavya’s affair gets known to Sanjay. Sanjay wants to inform Anupama, but is afraid to break her heart. Will Sanjay expose Vanraj’s true face? Keep reading. 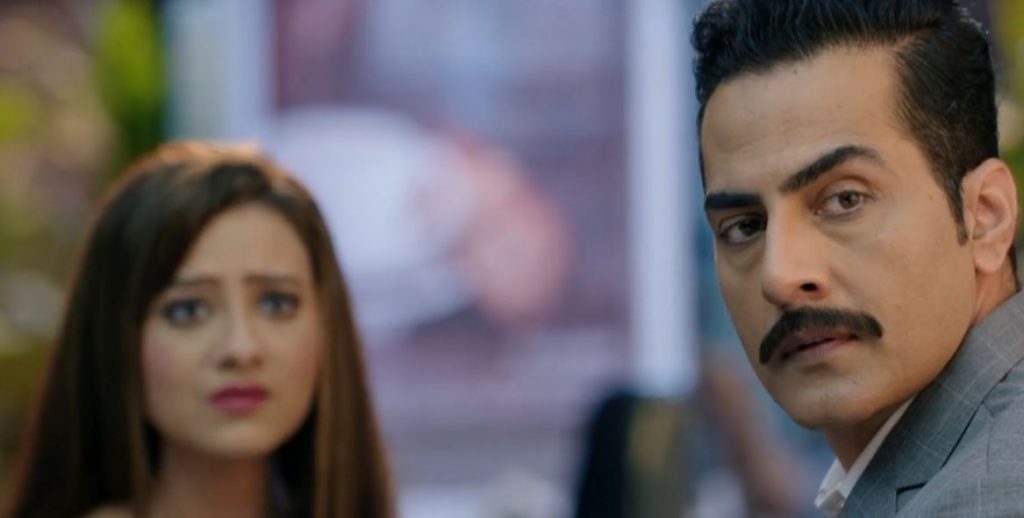 Reviewed Rating for this particular episode Anupama Vanraj Paritosh union Big revelation next: 5/5
This rating is solely based on the opinion of the writer. You may post your take on the show in the comment section below. Also, get notified of the new posts on your mail by checking into the option.