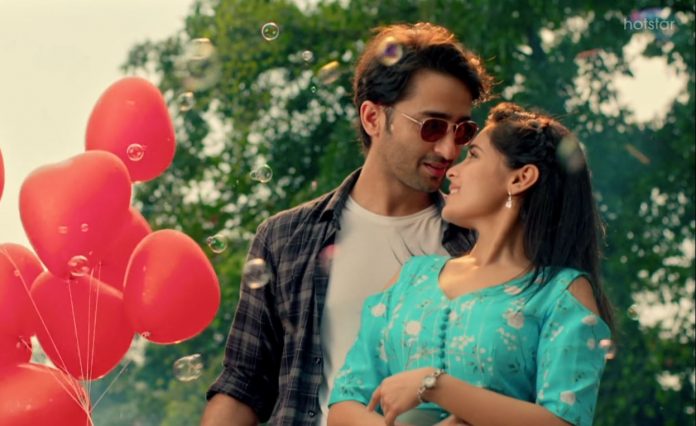 Yeh Rishte Hai Pyar Ke Update Abir Mishti separation Abir is much positive after Rajshri showing him the right direction to proceed in life. He is happy that Rajshri advised him to look at the greener pastures, which made him realize that he can adopt a child if Mishti can’t conceive. He thinks to adopt many children so that he has his own cricket team at home. He feels adoption is the best option for couples who can’t become biological parents.

Abir returns home and misses to see Mishti leaving. He learns that Mishti isn’t at home. He gets terrified seeing her cupboard empty. Kunal informs him that Mishti was packing her bags and he thought Abir is shifting early. Abir tells him that he doesn’t know about Mishti. Abir panics thinking she left him. He enquires about Mishti. Kuhu informs that Mishti asked her to book a cab. Abir fails to track Mishti.

He realizes that she doesn’t want him to find her. Mishti leaves an emotional note for Abir to bid him a final farewell and asking him to remarry. She wants him to move on in life with someone special, who can give him the family heir. Mishti wishes that he becomes a father and gets his life’s biggest joy. She left from his life and breaks him down. Abir knows that Meenakshi has forced Mishti to leave the house.

Kuhu and Kunal also feel that someone instigated Mishti to take this decision. Meenakshi gets happy to know that Mishti left. She informs the girl’s family that she is bringing shagun. Abir confronts Meenakshi for her wicked and selfish move. Meenakshi tells that Mishti took the right decision and pleased her, Mishti loves Abir and have sacrificed her love for his happiness. She admits that she has influenced Mishti to make this sacrifice.

Abir feels disgusted that she has broken his marriage just for the family heir. He regrets that she isn’t apologetic or realizing her mistake. He asks her will she get him remarried to get a family heir. Meenakshi really wants him to get remarried. She sounds much selfish. She tells that she just wants him to become a father and enjoy his life to the fullest. She doesn’t think Mishti can give him that happiness. Abir gets sorrowful.

After a heated argument, he feels she will never understand him. He regrets that she couldn’t become a good mother. Abir tries to find Mishti and calls up Maheshwaris. This makes Vishwamber worried. Vishwamber wants Rajshri and Varsha to find out what’s going on in Rajvansh sadan. Varsha calls Kuhu to find out, but Kunal makes Kuhu lie to her. Kunal doesn’t want the tension to increase.

He tells Kuhu that Abir will soon find Mishti. Abir feels its good that Mishti isn’t becoming a mother if mothers are such selfish like Meenakshi. Mishti cries a lot and misses Abir. She gets a wonderful dream of Abir, where they romance and stay happy in their lives. She knows her dream will never turn true now. She wants Abir to get happy. Jasmeet calls up Rajvansh house’s landline.

Maheshwaris overhear Abir’s tension talks over missing Mishti. They realize that Kuhu lied to them. They want to find Mishti as well. Rajshri faints due to tension. Vishwamber wants to confront Rajvansh family. He doesn’t want to believe anyone, even Abir, since Mishti left from their lives because of Abir’s love. He wants to find Mishti and bring her home. Mishti feels Abir deserves all the happiness in his life. She wants him to stay happy. Meenakshi fixes Abir’s marriage. Abir rebels against her.

They get into a bitter argument. Vishwamber confronts Meenakshi. He threatens to get her arrested. Abir will find Mishti and bring her home. Meenakshi discards their adoption idea. She wants Abir’s blood as the heir. She compels Abir to get his own child if he wants to save his marriage. Meenakshi makes Abir and Mishti opt for surrogacy.

Reviewed Rating for this particular episode Yeh Rishte Hai Pyar Ke Update Abir Mishti separation: 5/5
This rating is solely based on the opinion of the writer. You may post your take on the show in the comment section below. 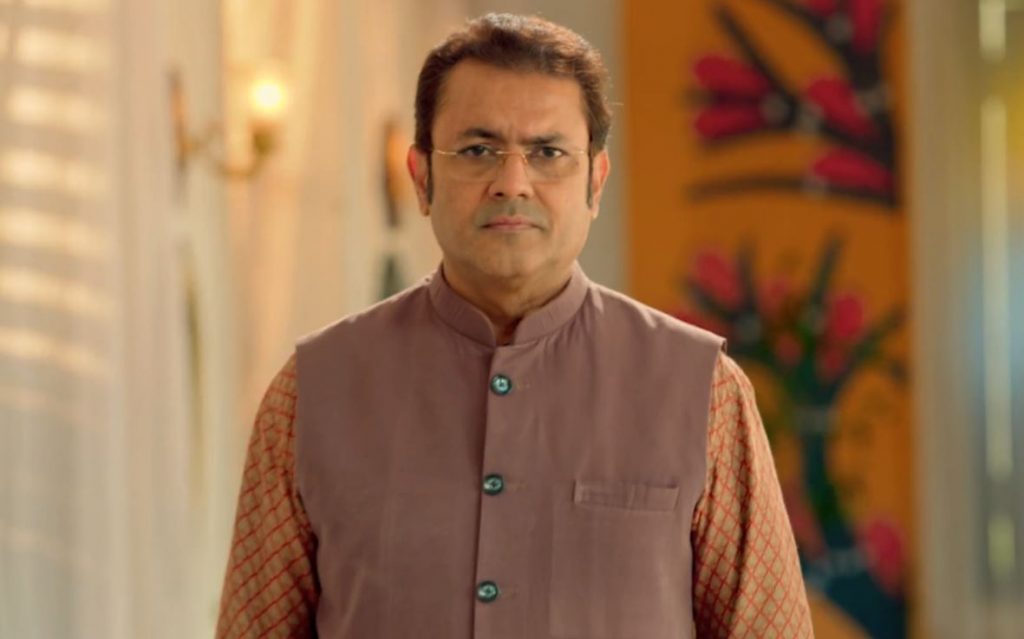