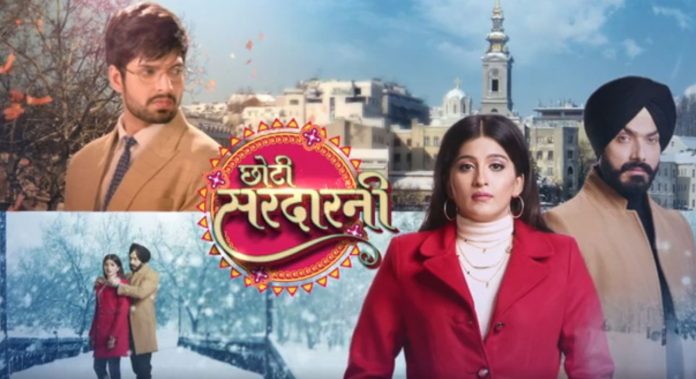 He asks Vikram to speak to Aditi. Manav just loves Meher. He doesn’t want to accept Aditi as his wife now. Surya apologizes to Aditi on Vikram’s behalf. Aditi tells him that she is going to meet Harleen. Manav is finding Sarabjeet and Meher for a personal reason. He tells his assistant that he will reveal the mission’s motive later on. He just wants him to use his contacts and find out Meher. Manav is close to Meher, and yet misses to see her.

He learns that Sarabjeet didn’t check in any hotel. Manav finds a way to get their information from the lawyer. He is sure that Meher will be mad with joy since he tells her that he is her Manav. Meher takes care of Sarabjeet. They face another trouble when the police arrests them for failing to produce their identity documents. Sarabjeet tries hard to convince the officers. Martha meets them in time and saves them from the police.

She tells the police that Sarabjeet and Meher are her relatives. She takes them home to show Angel’s positive improvement. She thanks Meher for bringing back life in Angel. Meher is glad to see Angel recovering. Sarabjeet congratulates her. Martha tells them that she will throw them out if Angel doesn’t get back on their feet. Martha meets her lawyer. She tells him that she will never forgive Meher, she will not accept any compensation. Meher is worried about the case. Kulwant learns that the kidnapper isn’t found by her helper.

She tells Robby that she will give five crores from her side to sum up the amount. Harleen informs the kidnappers that the amount is ready. The kidnapper demands the double amount, 100 crores for Param’s life. Meher wants to make a call to speak to Param. She grows restless. She isn’t scared of Martha.

Martha stops Meher from using the phone on duty. Meher requests Martha, but fails to melt her heart. Martha wants her to get back to work and not break the rules. She locks their phones.

Harleen is worried on failing to contact Sarabjeet and Meher. She shatters. She asks Robby to sell all of her assets. She wants to get Param back. She is answerable to her brother. Manav speaks to Seema about Param. He trusts his team. He tells Seema that Kaushal will save Param from the kidnappers. He assures of saving Param at any cost. Meher makes a herbal drink for Angel to which the latter refuses. Meher convinces her to drink it by telling her stories of Param. Meher tells Sarabjeet that she has tricked Angel. Manav gets the lawyer Matwani’s address. He happily thinks of meeting Meher. 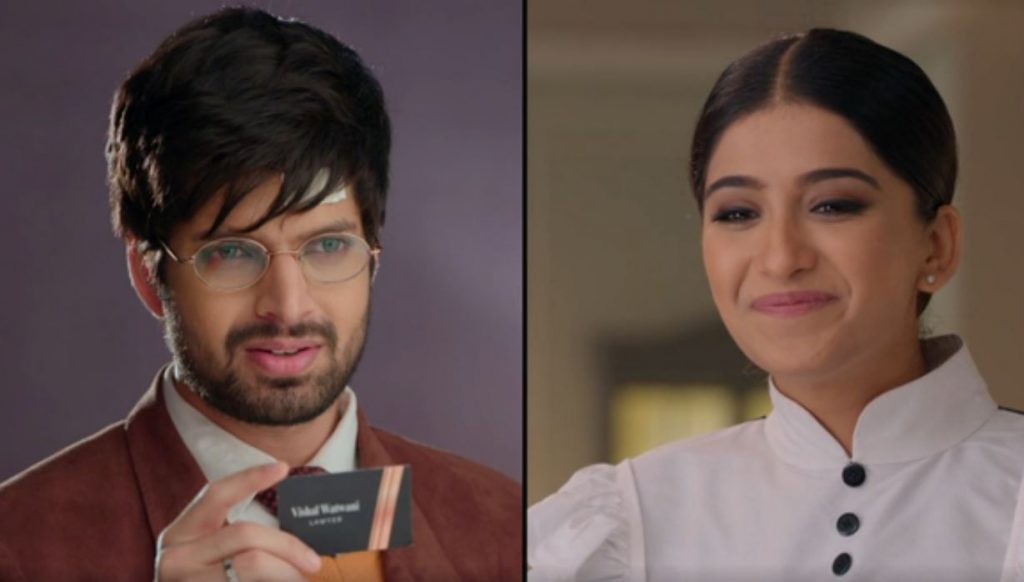 Reviewed Rating for this particular episode Choti Sardaarni 5th October 2020 Review Update Manav meets Meher: 5/5
This rating is solely based on the opinion of the writer. You may post your take on the show in the comment section below.