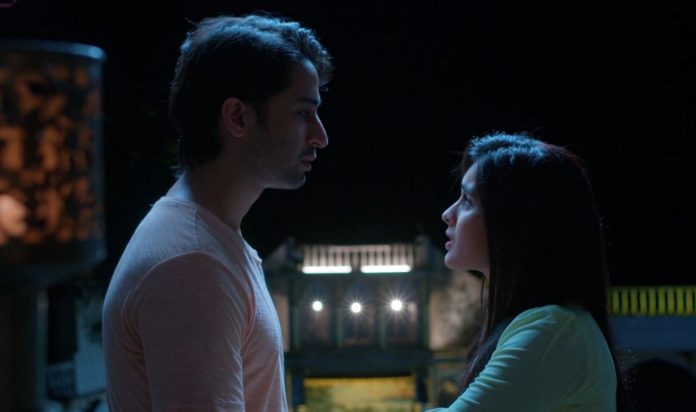 Yeh Rishtey Hai Pyaar 8th October 2020 Written Update Review Abir gives away all of his property to Kunal. Kunal questions his move. Abir tells him that he doesn’t want anything else than his brother. He doesn’t understand why money matters so much. Meenakshi tells Abir that it was his right on the family business and property. Abir tells her that even Kunal belongs to him. The brothers get emotional and have a hug. Kunal always knew Abir is selfless. Their differences end due to Abir’s sacrificing move.

They misunderstand Meenakshi who has complicated their lives. Kunal tells Meenakshi that he didn’t want Abir to transfer property to him. He tells that he loves Abir a lot, he loves Meenakshi as well, he had always helped her to become her support, he never wished to gain her property. He proves that he is also selfless, he just wanted her love. He feels she never understood him and broke his trust. Parul stops Kunal from arguing with Meenakshi.

Meenakshi wants Parul to stay out of their matter. She realizes that Kunal is opening her eyes. She likes Kunal’s claim on her love. She reminds Parul that she has helped her when the latter was helpless. Kunal takes a stand for Parul when Meenakshi insults her purposely.

Kunal tells Meenakshi that Parul is his mother, he will not tolerate anything against her. Meenakshi asks her where does she stand in his life. She questions their relation, since he was claiming to love her the most and changed his stand when Parul came in between.

Kunal tells Meenakshi that she is just a businesswoman who uses relations for her profits. Meenakshi is much hurt by his words. Abir hugs Kunal emotionally. He thinks Kunal has grown up and learnt to answer Meenakshi. He tells Mishti that the family can get happiness back if Kunal gets Kuhu home. He asks Kunal to get Kuhu home. Kunal calls Kuhu for a talk. Kuhu is sleeping, while Varsha ignores the calls. Varsha is worried for Kuhu.

Moreover, Meenakshi tells Mishti that she has done everything for the family, but sadly no one understands her. She wants Mishti to help her out in this situation. She is against Abir’s decision to give away the property to Kunal and Kuhu. She tells that she had kept the property for Abir’s child. She doesn’t want Abir to give his child’s rights to someone else. Mishti tells that they can’t let the relations break because of property.

She wants the baby to get love from the relations, instead tensions from the property. She supports Abir’s decision. Meenakshi angrily breaks the mirror. She feels responsible for everything. She gets blamed by her sons. Mishti asks her to change her perception and understand her sons once. Meenakshi yells at her. She doesn’t want to accept her mistake and apologize to her sons. Parul is worried to hear this. Mishti promises Parul that she will not let their relations suffer. She relieves Parul’s tension.

Later, Mishti tells Abir that light always make a place in darkness. Abir just sees darkness around. Mishti asks him to be positive and find a ray of light to end the darkness. She doesn’t want the family to break. Abir and Mishti insist Kunal to bring Kuhu home. They plan a surprise for Kuhu. Mishti wants to stay back home and support Meenakshi. Abir and Kunal reach Maheshwari house to get Kuhu, but Varsha refuses to them. Mishti meets Varsha. She decides to shift to Mumbai once Kuhu delivers the baby. She tells that she will be going away with Abir and their child. She attempts to change Kuhu’s mind.

Reviewed Rating for this particular episode Yeh Rishtey Hai Pyaar 8th October 2020 Written Update Review: 4/5
This rating is solely based on the opinion of the writer. You may post your take on the show in the comment section below. 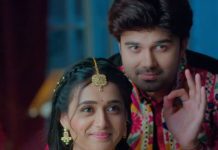 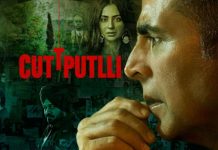 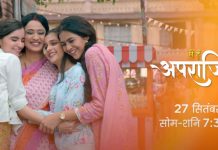