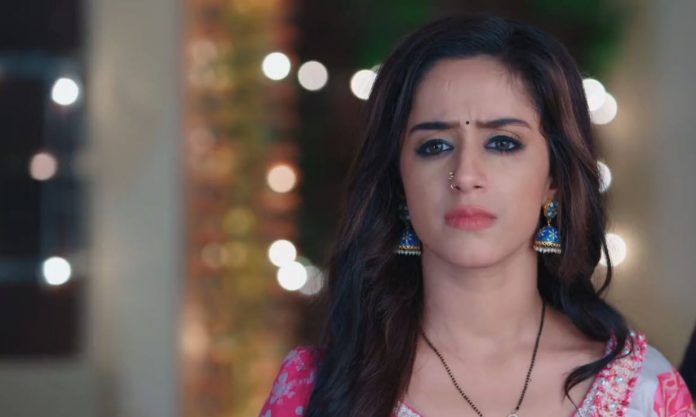 Yeh Hai Chahatein Prisha loses Saransh 20th November 2020 Written Update Prisha is happy to see Mahima alive. She asks Mahima how did she survive. Mahima tells that she is very much alive. Rudraksh tells that he got Mahima home. He wants Ahana to take care of Mahima. He takes Prisha for the plan. Yuvraj can’t miss the drama. Ahana wants to know how is Mahima alive. Prisha tells Mahima that she can’t believe that she is alive.

Saransh gets puzzled. Rudraksh tells that Mahima is his Maasi, Prisha’s sister. Saransh hugs Mahima and makes her happy. Prisha tells Vasudha that they should tell everything to Gopal. Gopal comes there to know what’s the urgency. Ahana finds the drama getting overhead. Gopal learns that Mahima has come back. He is surprised to see her. Prisha shares her joy with Gopal. Gopal hugs Mahima. Mahima tells Prisha that she has come to take Saransh with her. Prisha is worried. Vasudha asks Prisha to explain the truth to Saransh. Prisha is tensed that she will lose Saransh.

Reviewed Rating for this particular episode Yeh Hai Chahatein Prisha loses Saransh 20th November 2020 Written Update: 5/5 This rating is solely based on the opinion of the writer. You may post your own take on the show in the comment section below.