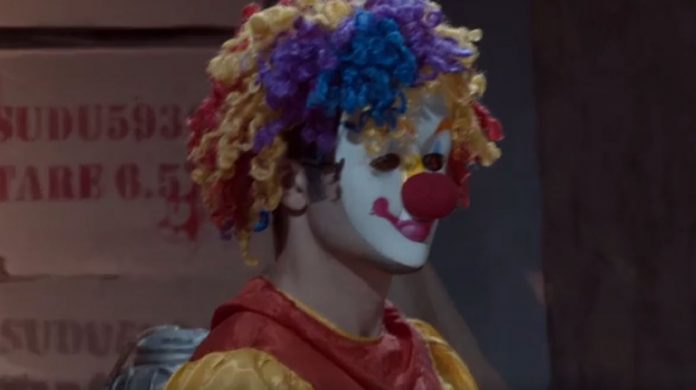 Ishq Mein Marjawan Vansh secret 14th December 2020 Written Update Riddhima is confronted by Vihaan, who doubts that she is taking all the property from Vansh’s name. He thinks she is oversmart, she is cheating the family just for the sake of money. He feels that he shouldn’t be feeling guilty, he will also have a right on the property share. She rebukes him for double crossing her. Riddhima tells him that she will not give him anything, his demands won’t be met. He angrily makes a huge demand. He asks her to give equal partnership in Vansh’s property.

Vihaan realizes that she is a tough nut to crack. She wants Vihaan to agree to her terms. She tells that if they lose the game, then it will be a loss for both of them. He tells that she can easily handle Kabir, but not him. She realizes that Vihaan is also a devil like Kabir, and now she has to deal with both of them. Later, Riddhima gets Vansh’s secret note in his gift kept for her birthday. She gets glad since she was missing Vansh a lot. Vansh mentions about a huge secret which she should find before her birthday starts. She is amazed to see his planning for her birthday in advance. She wishes Vansh was alive, he was with her, they could have easily handled their enemies. Riddhima so regrets that he is no more. She cries for her husband’s loss.

Riddhima finds Vansh’s handwriting. She realizes that Vansh has written it for her. She finds just three hours left for her birthday to start. She rushes to find the secret. Vihaan and Kabir also learn about the secret. They both also hunt for Vansh’s secret to reach before Riddhima. Vihaan seems to already know the secret, and he doesn’t want Riddhima to know it. He unknowingly passes the hint to her. He wants to stop Riddhima so that her life doesn’t fall in danger. Kabir also chases her to know the truth.

Vihaan and Riddhima get into a moment while they both try to reach Vansh’s left clues. Riddhima gets Vansh’s clues one by one. She finally finds the locker. Riddhima succeeds in getting the secret. She is moved on unlocking the safe and getting a picture, which challenges her senses. She gets to see Vansh and Vihaan in the same picture, as if they are twin brothers. She realizes that Vansh knew Vihaan before his death. She wonders why didn’t Vihaan tell her anything if he had met Vansh before. She wants to know their blood relation. Vansh mentions about his life’s huge mystery? What’s the mystery here? Is Vihaan really Vansh or his twin? Keep reading.

Reviewed Rating for this particular episode Ishq Mein Marjawan Vansh secret 14th December 2020 Written Update: 3/5 This rating is solely based on the opinion of the writer. You may post your own take on the show in the comment section below.