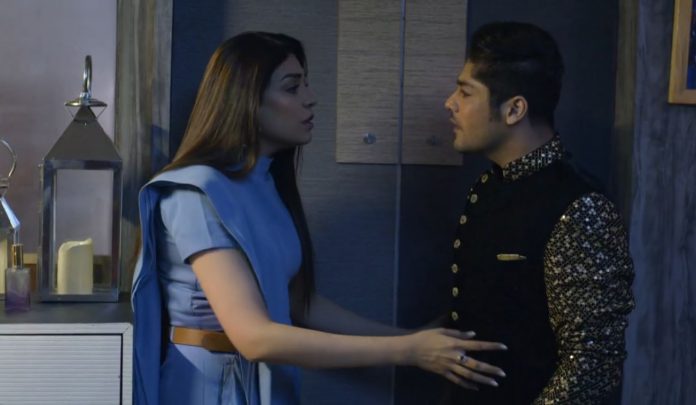 Kundali Bhagya YRKKH Upcoming 10th March 2021 Top 3 Yeh Rishta Kya Kehlata Hai Kartik receives a huge surprise when Manish and the entire family comes to cheer him up for the Kabaddi match. Manish and Akhilesh are the Kabaddi Pro champions. Kartik is overwhelmed when Manish comes ahead to give a tough competition to Mukesh. Kartik and Sirat’s win gets decided after the Goenkas show their strength together. Sirat slowly becomes a part of Kartik’s life, without Kartik realizing it. A love story begins between them from Sirat’s side.

Randhir saves Mogar Bua even when she tried to poison him and make him mentally insane forever to stop his marriage with Amrit. Mogar has always been revengeful. Mogar gets to bite dust when she falls into the trouble herself. Randhir comes to her rescue like before. He proves out to be a gentleman who is kind and thoughtful about everyone. Lala ji is too impressed by Randhir’s genuine kindness.

He accepts Randhir for Amrit. Amrit and Randhir are so happy that they plan a celebration for themselves. They decide to get married. Lala ji announces their marriage after 20 days. Troubles knock for Randhir when he runs to save Uday and Bhanu from crazy Abrar. Randhir learns that Abrar was the person who ignited the fire in Lala ji’s shop. Bhanu rages at Abrar on knowing this and gets into a fight. Randhir tries to calm their fight, but becomes a target in between. Abrar stabs Randhir with a sword, when he comes between Bhanu and him. Randhir makes a sacrifice to save Amrit’s brother. Will he survive?

Kundali Bhagya:
Preeta makes an appeal to Rishabh and Karan about their only sister Kritika’s happiness. She asks them if they would be rude towards Prithvi and make Kritika unhappy, if they want to give some really bad memories to Kritika during her Bidaai. She asks them to bid a farewell to their sister with love and affection, so that Kritika never forgets the day. She asks them to do their duty as brothers. Karan asks Rishabh to explain Preeta that there is nothing to celebrate, Kritika’s life is getting ruined after marrying Prithvi, they can’t be happy for that.

Rishabh tells him that Preeta is right, since they can’t lose Kritika forever. He is scared after Kritika threatened of suicide. He tells Karan that they can pretend to be happy for Kritika’s happiness. Moreover, Sameer and Shrishti search in Prithvi’s house only to get some evidence against him. Shrishti makes Sameer as Prithvi to trick the guard. Shrishti and Sameer fake romance in front of the guard to send him out. The guard thinks Prithvi is in the house with his girlfriend. He doesn’t disturb them and goes. They hurry up in using the evidence to stop the marriage.