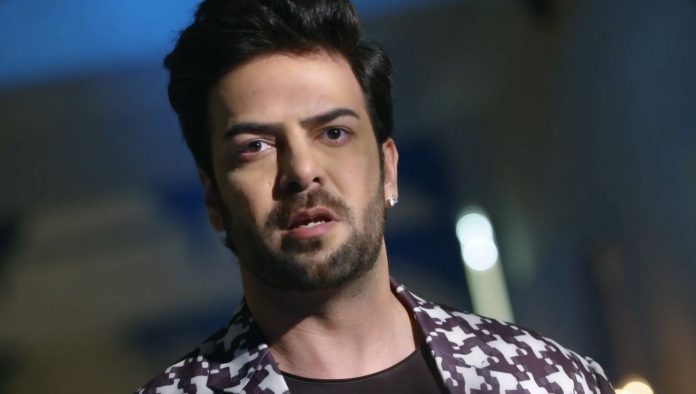 Kundali Bhagya Upcoming Prithvi plans 4th April 2022 Spoilers Prithvi’s lawyer tells Preeta that now it’s her turn to get trapped. He warns her that not only she but Karan Luthra will also move into the pitfall. Preeta is shocked. The lawyer says that Prithvi Malhotra will soon make a comeback to spoil all her plans. Inside the jail, Prithvi says that let Preeta dance with joy but soon her happiness will turn into a tragedy. What will Preeta do now to save Luthras from Prithvi?

Mrs. Meet goes to the cafeteria in the boy’s uniform. Everyone murmurs as she enters. One of the boys touches her and asks how she got selected. Mrs. Meet shrugs off his hand. The boy gets to know that Mrs. Meet is a girl and not a boy. The boy’s squad makes fun of Mrs. Meet and laughs at her. Mrs. Meet goes to complain and introduces herself to her mentor. She says that she has been given a boy’s uniform mistakenly. Hawa Singh shows his face to Mrs. Meet and says that nobody can forget her in recognizing. Hawa Singh laughs loudly while Mrs. Meet fumes in anger.

Krisha is tied with a bomb. Devraj is about to cut a red wire using guesswork and closes his as well as Krisha’s eyes. He takes this dangerous step as there is very little time left. Devraj successfully defuses the bomb. Krisha cries with happiness and hugs him. Devraj also cannot hold back his emotions and hugs Krisha back. Devraj pacifies Krisha. After the situation is under control Devraj warns Krisha that whatever happened sometime back will not be of any help in their relationship. Krisha says that he put his life in danger to save her. Devraj replies that Krisha should not mistake humanity with love. Will Devraj and Krisha’s relationship improve after this critical point?

Ruhi’s evil seniors are all set to spoil the Holi party and hurt Ruhi. One of the seniors throws the special ballon in Ruhi’s direction but Gopal Krishnan gets hit instead. Vasudha points out to the three boys and says that they have hit the colorful water balloon. Rudraksh suggests Preesha drink bhang. She agrees and drinks it. Ruhi’s senior is determined to spoil Ruhi’s Holi no matter what. In a drunk state Preesha falls in Yuvraj’s arms. Ruhi is given thandai by her seniors. Yuvraj kidnaps Preesha. How will Rudraksh save Preesha from the villainous Yuvraj?