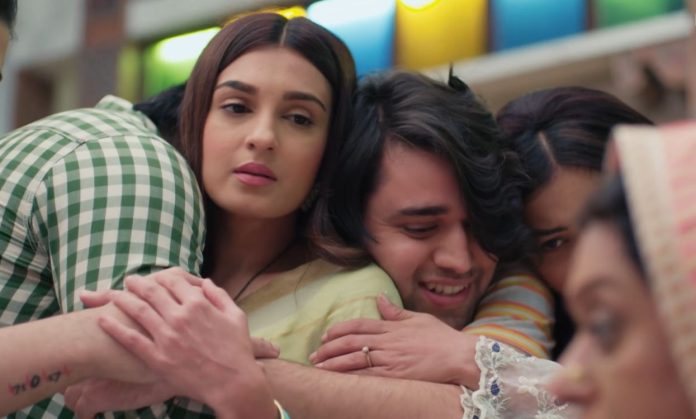 Pandya Store 17th June 2022 Star Plus Spoilers Shiva is alive Pandya Store episode spoiler – Shiva is alive Raavi sees the pot and panics. She says that her Shiva is not inside it and asks them to remove him. Raavi tells Dhara that Shiva will never get separated from her. Dhara and Gautam cry. Shiva is seen lying unconscious on the banks of a river.

Muskuraane Ki Vajah Tum Ho episode spoiler – Kabir rescues Uma Uma confesses her feelings to Kabir about Katha. She says that she cannot see her daughter in pain. Kabir asks her if she tried to commit suicide because of her daughter. She says that if a devil plays with her daughter’s dignity which mother can bear it. A police inspector reads Kabir Shekhawat’s name and Katha calls Khan madam.

Ranveer asks Suhani if she trusts him. She says yes. He asks her to trust him as he will not let anything wrong happen to her. Ranveer goes to Vikrant and informs him that he will marry Riya if he withdraws the case filed against Suhani by him. Vikrant becomes happy.

Aryan asks Imlie to take good care of Madhav. He threatens her that once he confronts him that time he should feel he should have died earlier. Imlie says that she will remove the blind tape from Aryan’s eyes and bring out the truth in front of him.

Diya asks Sudha to punish her but not her father. She asks her to let her go. Sudha says that if she wants to go she can go but after that the house will permanently get closed for her. Diya is shocked. Armaan is also taken aback.