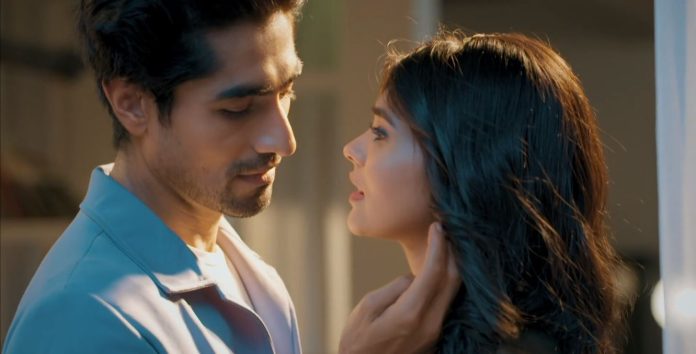 Yeh Rishta Abhira’s clash 24th June 2022 Spoilers Yeh Rishta episode spoiler – Suhasini falls sick Akshara comes running to Abhimanyu and cries. Akhilesh, Manish, and Kairav bring Suhasini to the hospital. Abhimanyu informs Akshara that Suhasini’s condition deteriorated due to stress and asks her if she came to know about their fight. Suhasini wakes up and looks at Abhimanyu and Akshara in doubt. They both become worried.

Bhoomi informs Sonia that she found a letter. She tells her that Neel considers Kaju as his friend. Bhoomi says that after reading the letter her doubts got cleared. Kaju is stunned. Bhoomi reads the letter in front of everyone where she says that Kaju loves Neel. Kaju is taken aback. Everyone is shocked.

Sayuri asks Kanha to promise her that he will not stop doing his albelaapan. He says that if she has told him then he will try. Sayuri and Kanha have a friendly moment. Kanha praises Sayuri’s beauty and asks her if he has fallen in love with her. Sayuri is alarmed. Kanha and Sayuri look at each other in utter shock.

Rajeev removes his sehera and everyone is shocked to see him in the groom’s attire. Parineet says that if Rajeev is here then where is Sanju. Rajeev falls on Parineet’s legs and confesses that he is only Rajeev and Sanju. She is taken aback. He tells Neetii that he is already married to Parineet. He asks for her forgiveness and Neetii slaps him. Parineet is startled and Neetii cries.

Kaamnaa episode spoiler – Manav-Sakshi in love?:
Niharika waits for Manav to celebrate his birthday. Akanksha decides to go to Manav’s house to celebrate his birthday. Manav enters his house with Malti aunty and receives a surprise. Sakshi gets all dolled up for Manav and he gets mesmerized. Yatharth asks Manav how is she looking. Manav and Sakshi are lost in each other. Yatharth becomes happy. 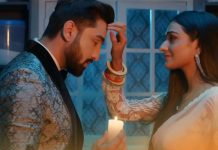