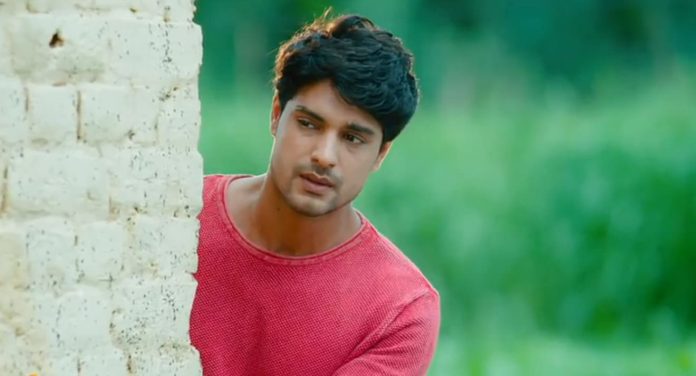 Udaariyaan Tejo trashes Fateh 23rd July 2022 Spoilers Udaariyaan episode spoiler – Tejo trashes Fateh Tejo asks Fateh how dare he kill her child and stand in front of her. She tells him that she will not leave him and bashes him badly. Fateh takes her beatings silently. Rupy informs Tejo that whatever happened with her was done by Angad. Tejo is stunned. Jasmine says that if Fateh thinks she will listen to him if he threatens her then he is wrong. She says that she will not accept defeat so easily.

Arjun sees a portrait and recites a romantic shayari. Swaran tells Bebe that nothing happens unnecessarily in life and everything happens for a reason. She says that every reason opens the door to their next destination. Arjun says that the woman in the picture is wearing the same earrings which Swaran wore that day. He sees a sign to meet Swaran.

Krisha challenges Jaya that people who celebrate their victory early often cry on losing too. She tells Jaya that her work is not yet complete and she will not let it succeed. Jaya says that neither Krisha nor her God can stop her. Krisha says that she and her god will both not let her succeed in her evil mission.

Mr. Meet informs Harshvardhan that he is ready for his second marriage with Manjiri. Harshvardhan becomes happy. Babita and Manjiri are stunned. Manjiri calls up Manushi and says that Mr. Meet proposed to her. Manushi is shocked to know that Manjiri rejected Mr. Meet’s proposal.