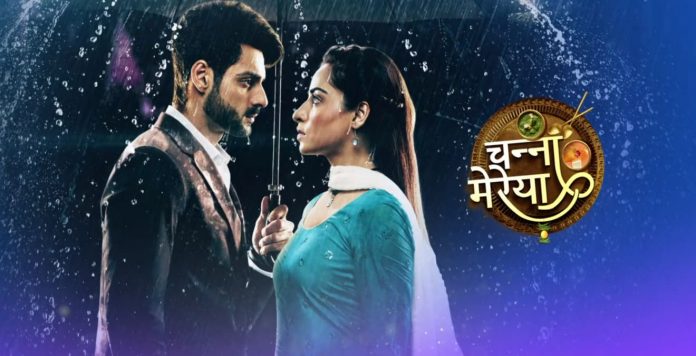 Channa Mereya 30th July 2022 Upcoming News Channa Mereya episode spoiler – Aditya pressurizes Ginni The vendors threaten Ginni that they will ruin their dignity if they don’t get their money back. She asks her brother to handle them and runs to get the payment. Aditya stops Ginni and she says that she has not come to fight but has come to take her catering fees. Aditya asks her to control her family and life by selling her dhaba. Ginni warns him that she will never sell her dhaba.

Vidhi gets a call from Raichand group of industries stating that she is being offered a job. She says that she doesn’t want to do a job and says that Dev is so rich but doesn’t have 9500 in his pocket. Yogesh’s wife provokes Dev against Vidhi. He goes to her house to speak with her. Dev sees that Vidhi’s marriage is being fixed.

Ritesh is put in jail. The criminals irritate him and he shouts at them in anger. They jump in fear. Vivaan tells Sameer that the waiter should not open his mouth. He says that the waiter will not speak anything and searches for other proof. Sameer doesn’t find the camera in which the waiter had recorded. Indu and Vivek go to the waiter’s house. She closes the door and he starts bashing him.

Abhay’s mother asks Bindiya to touch the coconut while Sanjay will break it. She says that she will break it too. The thali flies in the air and the kumkum falls on Abhay’s forehead. Bindiya and Abhay get engaged and everyone claps. Abhay rushes off in anger. His father asks him to go and sleep as it is his marriage tomorrow. Abhay fumes in anger.