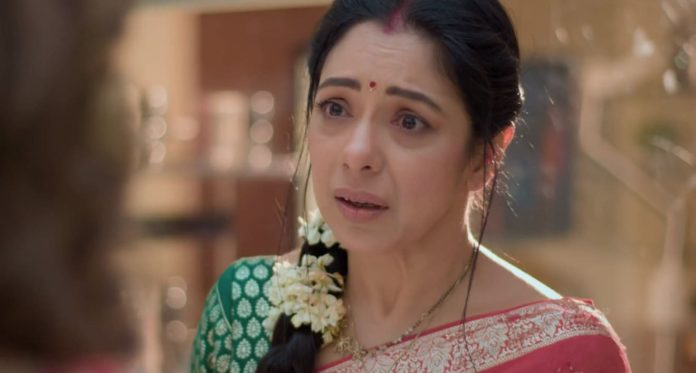 Anupama 19th August 2022 Spoilers Anupama warns Barkha Anupama episode spoiler – Anupama warns Barkha Barkha asks Anupama to sign a cheque but she refuses. She says that just like she doesn’t trust them they too don’t trust her. Anupama is stunned. Barkha tells Ankush that she has decided to finalize a nurse for Anuj and install a CCTV in his room. Anupama asks her to remain calm on Anuj’s birthday or else she will do what he wanted to declare after the pooja.

Gunjan fools Emily that she has impressed Anandibaa and if she makes rotis then she will get direct entry. Anandibaa asks Gunjan if Emily will be able to make rotis and she volunteers to teach her. Aarav tells Anandibaa that if his and Emily’s marriage has happened according to the traditions then the rituals should also become proper. He says that he will take Emily to America for her Pag Phera ceremony.

Dev informs Pari that Jalebis are made. She asks him to leave. Dev is stunned to see his daughter Noor. She asks him who is she. Pari informs Noor that she is Dev’s wife. Noor says that she used to feel her mother used to speak wrong about him but she is right and he is wrong. Dev is shocked. Navdeep and Nimrat smile while Pari feels sad.