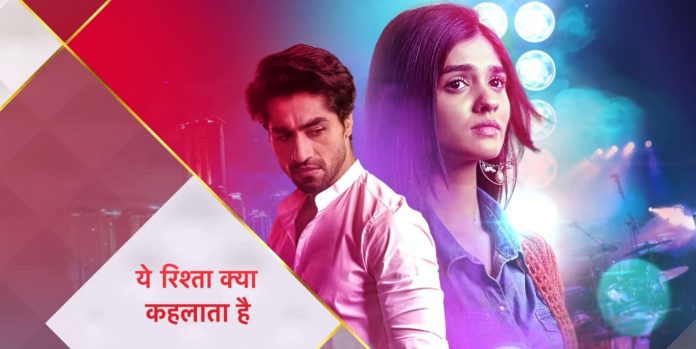 Yeh Rishta Upcoming Special Abhira 2nd September 2022 Kairav dedicates a song to Manish by calling the radio channel. Manish gets emotional and understands that the song dedicated is from Kairav. He is relieved that Kairav is fine and he is still missing the family. He wants Kairav and Akshara to stay well, wherever they are. Kairav falls weak and lonely, without Akshara. He doesn’t want to call her and make her worry about him. He keeps his tensions to himself, but can’t stop himself from calling Manish. He gets glad to hear Manish’s voice, along with the family members’ voices from the background conversations. Kairav emotionally cries.

Manish senses Kairav on hearing his voice. He asks Kairav if its him. Kairav doesn’t break his silence. Manish wants Kairav to come back to them, and fight for the justice. He doesn’t like Kairav running away from the family and responsibilities, just because of his fear of imprisonment. On the other hand, Kunal lectures Akshara on singing a song for Maaya, who is badly stuck with some fans. The fans insist Maaya to sing a song for them because they want to hear her sweet voice live.

Maaya isn’t a good singer, and just syncs on Akshara’s singing. She urges Kunal to get Akshara quickly. Kunal asks Akshara to save Maaya from the embarrassment. He convinces Akshara to sing back stage. Akshara begins to sing, while Abhimanyu is leaving from the temple. Akshara finds the mic isn’t working. She worriedly looks for Kunal. Maaya pretends the same issue in front of her fans to avoid the suspicion. Akshara sings the bhajan, which reaches Abhimanyu’s ears. Abhimanyu looks for her, and finds Maaya as the singer. The hide and seek begins between Abhimanyu and Akshara. When will the lovers meet and sort their differences? Keep reading.

Reviewed Rating for Yeh Rishta Upcoming Special Abhira 2nd September 2022: 3/5 This rating is solely based on the opinion of the writer. You may post your own take on the show in the comment section below.