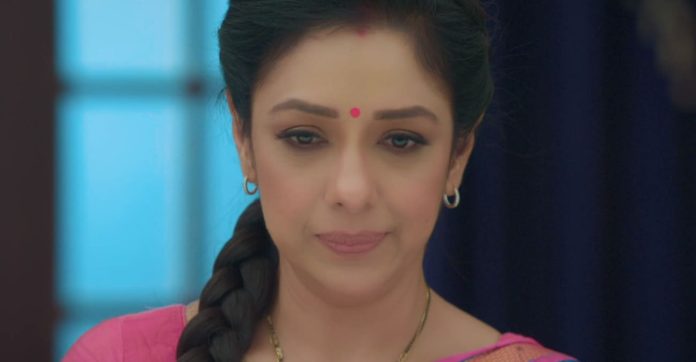 Anupama 9th December 2022 Anupama learns Pakhi’s truth Anupama takes care of Dimple. Leela asks Anupama to keep Dimple away from Samar. She doesn’t want Dimple to influence Samar in any way. Leela gets angry because of Anupama. She criticizes Anupama for bringing troubles in the family. She asks why did Anupama give a job to Dimple in her dance academy, which Samar handles. She tells that Anupama should have given her a job in Anuj’s office. She wants to get rid of the problems. She tells that she doesn’t want to see Dimple with Samar. Anupama tells that Dimple likes dance and wanted a job, she would have not taken the job in Anuj’s office.

She asks Anupama if she has a problem with her stay in the house. She tells that she will continue staying in the Shah house. Adhik tells that he has to leave for the client meeting. Anupama gives him some work tips, but Pakhi takes it wrong. Anupama overhears Pakhi and Adhik’s argument. She refuses to do any household chores and asks him for options to ease the work. He tells that she has crossed her limits by making Bapuji iron his clothes. Anupama is shocked to hear this. Pakhi tells that she doesn’t want to become like Anupama. Anupama asks Leela why is Pakhi staying with Shahs. Leela asks her what is her problem if Pakhi stays with the family. She advises Anupama to just handle her own family.

Reviewed Rating for Anupama 9th December 2022 Anupama learns Pakhi’s truth: 5/5 This rating is solely based on the opinion of the writer. You may post your own take on the show in the comment section.