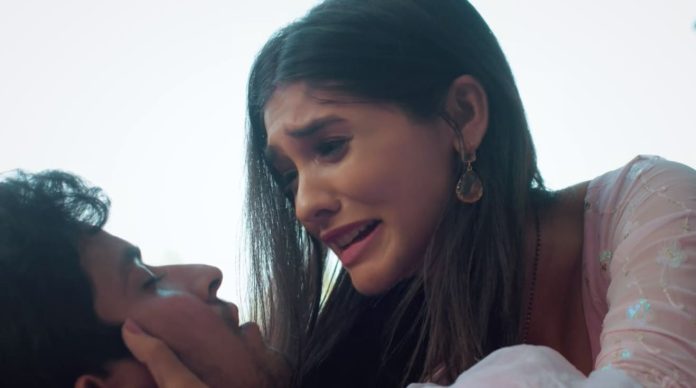 Yeh Rishta 25th December 2022 Upcoming Neil in danger Akshara and Neil fall into a big trouble when they go to rescue innocent girls from the kidnappers. Neil gets badly beaten up by the goons. Akshara tries hard to rescue Neil. Even she falls into trouble when the goons target her, but the police reach in time to save her. Neil protects Akshara, while risking his own life. Akshara rushes Neil to the Birla hospital. Aarohi tells a worried Abhimanyu that Akshara has gone to the concert venue. She tells that Akshara and Neil went together. Abhimanyu calls Akshara to confront her. He learns a shocking news. The family learns about Neil’s accident. Anand attends Neil. He tells about Neil’s multiple injuries. Neil gets the treatment. Akshara gets afraid that her babies are also in risk. She suffers the same pain once again. She fears about the babies. She wants to be with Abhimanyu. Akshara faints. What will happen to Neil?

Faltu gets kidnapped by Pappi. Ayaan and Tanisha are getting married with the families’ blessings. Faltu’s kidnapping news reaches Ayaan, who loses his mental peace. Ayaan remembers his promise to Charan. He tells the family that he has to go and rescue Faltu, then he will come back to resume the wedding. Ayaan’s madness for Faltu shocks the family, while he maintains the fact that he is just doing his responsibility as he promised Charan, there is really nothing between Faltu and her. Janardhan is clueless about Ayaan’s feelings for Faltu. He tells that he can’t marry if he isn’t in the right frame of mind. He tells that he expects Tanisha to understand his commitment and stand by him. Tanisha holds her patience. Ayaan rushes to save Faltu by leaving his marriage mandap. Will Ayaan succeed in saving Faltu? Keep reading.