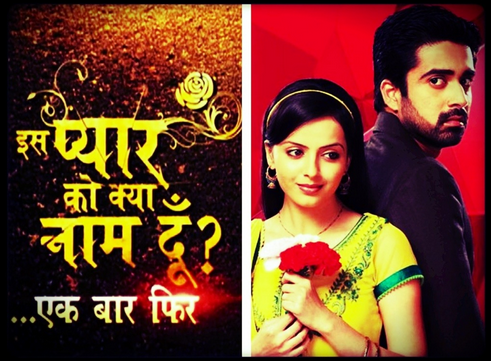 After the Valentine’s day surprise of Varad, which did not work for Shlok and Astha, it is time to see some eye catching one-sided romance of Astha and Shlok. We are talking about Astha’s love. While Shlok hugged her thinking she is Swati, she makes him clear that she is Astha, not Swati. Shlok fumes on her without any reason. Poor Astha gets scolded for the mistake she did not do. Shlok will be soon realizing that Astha truly loves him and she can’t be like Swati ever. She is much better than Swati and deserves his love.

Shlok comes home getting drenched in rain. Anjali does not bring him inside the house even though she sees him sitting on the ground in rain. Astha gets worried seeing this and brings Shlok to her room. Shlok gets high fever and lies unconscious. She starts praying for him and sits by his side whole night taking good care of his fever. When he wakes up, it is like some people never change. His arrogance and rudeness are still the same. Astha acts adamant and makes him have the medicines. Will Shlok ever change for Astha? Will he prove to be an ideal loving husband? Keep reading.