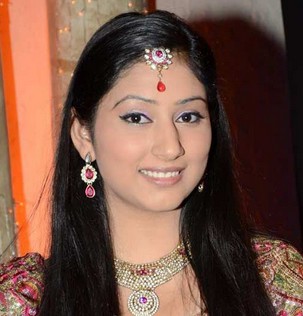 Disha was born on 11 November 1992 in Nagaon, Assam, India. She completed class 12 from Sadhu Vaswani International School for Girls. Currently, Disha lives in Mumbai with her parents and elder brother Gaurav Parmar.