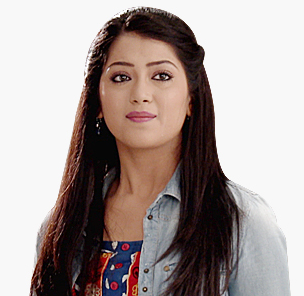 While the truth broke out to Veera that she is not Ratan’s daughter and Ranveer’s sister. She is heart broken and thinks of the wonderful memories of her childhood she had with Ranveer. Gunjan broke the truth to her. Baldev sees Veera crying and walking on the road being upset. On his asking, Veera hugs him and tells him about her truth that she is Sampooran’s and Amrit’s daughter. Baldev already knew this, but never told to Veera. He comes to know that Gunjan is the one who has hurt Veera by telling this. He gets furious on Gunjan.

Ranveer and Veera do the Sampooran Singh Krish Vidyalaya Bhoomi Pujan with Ratan and Chaiji. Ratan is much happy that her husband’s dream is fulfilled. Though Ranveer was not agreeing to attend it, as he is furious to know that his father cheated his mother, he comes there only for Veera’s sake. Veera is happy that this bitter truth did not change their relation. Veera decides that she will not let anyone know that she knows the truth. Baldev supports Veera and eventually his feelings start to grow for Veera. He gifts her a tool box as his first gift to her. Veera is happy to get it but it’s funny to get such a gift. Veera is about to leave for London. Will she leave her Pind? Baldev and Veera would make a really good couple. Will Baldev tell Veera about his feelings? Keep reading.