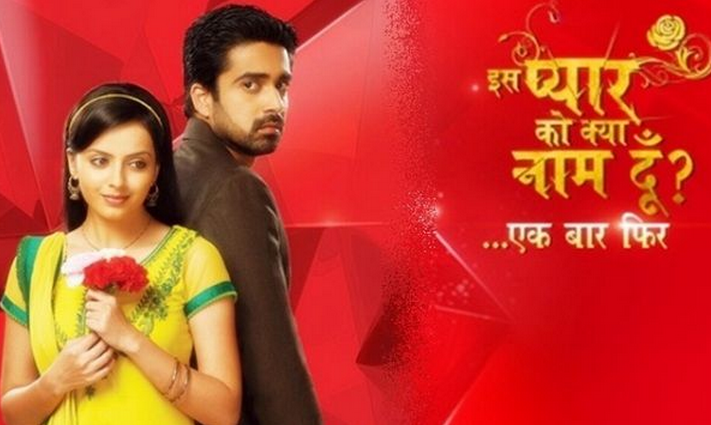 Yes, it is out that Aditi is Swati’s sister who has come to take revenge from Shlok. Though we all know that Swati left Shlok and went from his life and Shlok was the one who suffered a lot by his break up, but reportedly, Swati’s story is more tragic that is, she died….and Aditi is spilling the beans to take revenge from Shlok for her sister’s death. On the other hand, Astha and Shlok go for the court hearing where the judge asks Astha for her decision. Whether she wants to keep up her marriage or end it for not getting any happiness and peace from Shlok.

Astha decides that she will not end her marriage and be with Shlok always. She refuses for the divorce and this surprises Shlok, as he knew she was the one who has filed for the divorce. Astha wants to stick to Shlok and save him from Aditi’s cruel intentions. Niranjan is happy with Astha’s decision. When Aditi comes to know about this, she rages in anger and decides to kill Astha and make her go very far from Shlok’s life so that she can slowly kill Shlok. Astha hears Aditi admitting that she is Swati’s sister and she gets shocked knowing their relation. Now, Astha will be spoiling Aditi’s every evil plan. Will Astha be able to bring Aditi’s intentions infront of everyone? Will Shlok gradually love Astha? Stay tuned to the show.