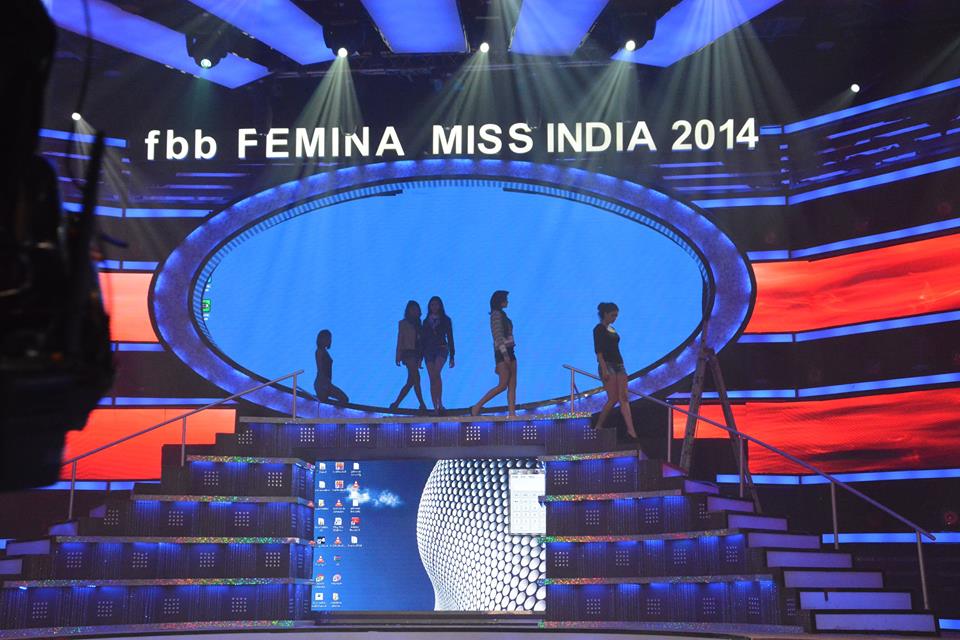 The sneak peek shows:
– Mika Singh singing Subah Hone Na De.. from the movie Desi Boyz (2011) while the contestants are walking on the stage..

After that, one of the contestant asks Vidyut Jamwal (judge on the show)
– Would you pose nude for a million USD ?
Vidyut replies: Yes, and even tells it as a bonus..

Another contestant asks Honey singh, Why does he use Yo Yo Honey Singh during his songs ?
Honey Singh: He cites that earlier Amitabh Bachchan used to use his name between dialogues. He was inspired by Sr. Bachchan and hence uses his name in songs.

Ritesh (the host on the show) is then seen cracking some jokes with the contestants. Yo Yo Honey is also seen singing on the stage. Sonakshi sinha dances on Dum maro dum.. song (from the movie Hare Rama Hare Krishna-1971) as a tribute to yesteryear actress Zeenat Aman. Also, Shraddha Kapoor dances on her hit song – Tum hi ho from the movie Aashiqui 2.

Finally, Shahid Kapoor is seen dancing on the song – Gandi Baat. from his movie R..Rajkumar and also invites Sonakshi and dances with her on the stage. Femina Miss India 2014 will be telecast on Colors TV tonight at 7 PM IST. 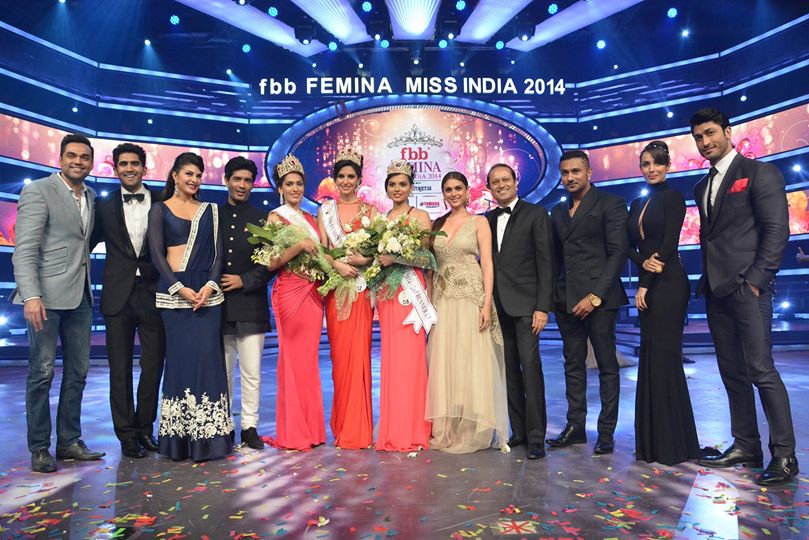 If you are curious to know about the finalists and winners, then you can read our earlier post published on 6th April – Femina Miss India 2014 – Winners and Finalists