The show starts with Samar trying to throw off his friend from the terrace, it turns out to be a prank that he got in his sleep. Vikram Bhatt speaks that when somebody breaks your heart making you stressed and lonely, then you should not loose focus and continue your life normally.

The story stars with Samar seen with his wife Gayatri who is seen leaving him and going away with his friend. A neighbor comes in during their fight and asks for some milk. The neighbor asks what hapening, then the friend-Sid replies that he is getting married with Gayatri. The neighbor says to Sid how you could this to your best friend- Samar.. Samar’s friend becomes annoyed. The neighbor tries to incite Samar and tells about his friend’s guilt in stealing his wife..

Gayatri says maybe they are not compatible, hugs him and leaves him. The neighbor tries to tell Gayatri to change her mind but in vain.. He tells good things about Samar and tells that doing this will her biggest mistake.. After this, Samar is seen lonely at home and then again the neighbor-uncle comes in and says that he brought a solution (medicine) for his heart breakup. He gives him a book and tells that he will become happy after reading the book. Both spends good time on the terrace and there Samar goes into flashback – nice time with gayatri and his friend, another good time at a restaurant taking shots… The neighbor asks him, How gayatri is chosen by his friend Sid ? He takes his own responsibility and the neighbor tells him there are many more fishes in the sea referring to other girls that he can date.. 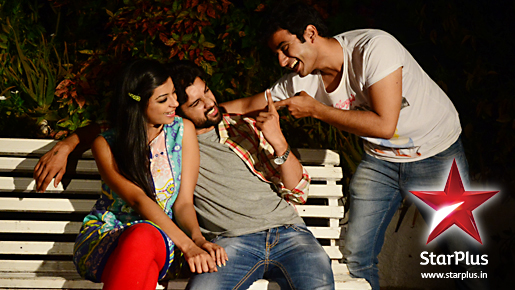 He receives a call from his ex-wife – Gayatri who tells him to not punish himself. He reiterates why she has left him. He tells that now he doesn’t have any friends.. He then receives a call from gayatri’s mother who does want him to give suicide warning to her daughter Gayatri.. He then goes to the top of the building and then receives a call from a mobile customer care person when he was about to jump. While he speaks, the mobile falls down and breaks.. He now imagines if he would have fallen, he would be broken like a mobile. He speaks and talk with myself and wants to do some other thing and don’t want to be a loser, another option of hanging by fan is also not viable.. he wants to die as he cannot live without Gayatri. He says that 50 % are injured out of 100% suicide attempts and many land up as vegetables on bed… 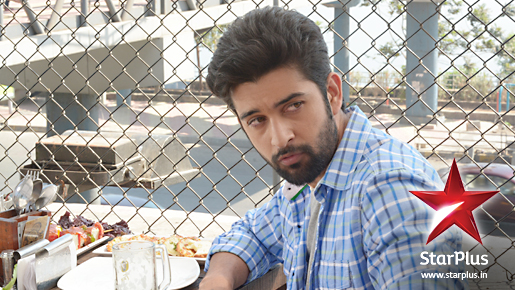 Samar searches on google looking for a solution (hidden website – Meethi supari) and he calls that anonymous website.. The website person then calls him asking how can he help him.. He tells that he wants to kill somebody and wants to give a contract. That person asks him about the target details. He sends his own details as the target and that website even receives the payment from him sealing the deal. When he asked them how they will kill the target, the call is cut..

Samar has 2 days left as that anonymous website organization will kill him in the next 2 days.. He goes to his medical college and cancels his exams and says that he is already dropping out.. A women starts to keep an eye on him. He then goes to a massage parlor and visits a women in a parlor. He refers to that girl as her Gayatri for the next 1 hour and gives her a dress and spends time with her.

He then goes to a restaurant and drinks heavily and again sees the the same women who is eyeing him. The song plays.. Malam se..Udaan se.. Dil ha mera.. In that inebriated state, he goes to Gayatri’s wedding preparation and asks for the wedding card.. He tells her that he needs to make a Sherwani, buy gifts, and insists for a wedding card.. Gayatri tells him to leave from there. He advises them and also tries to share a secret of his friend Sid.. At that same moment, he vomits and some people takes him away from there.

He again sees the same woman who is approaching him again and again.. Then, realizes that actually she is actually coming to kill him.. He says how is his destiny that he is dying in front of his ex-wife’s building.. The girl stops shot of shooting and is shot by some other men who then runs away in a car after firing shots at her. He says that she came to kill him but became a target herself..He takes her to a hospital and also refers there as her boyfriend.. The doctor tells him that they’ve saved her life.. 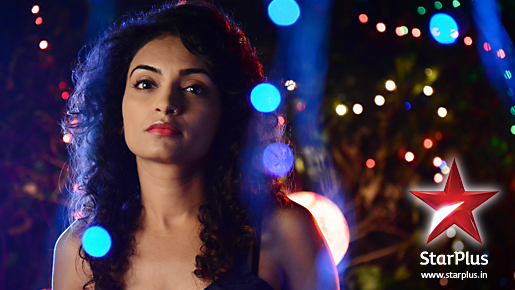 He checks her bag and finds a note on Meethi Supari.. He calls Meethi Supari who asks her how does he get that phone. The caller asks him more on the phone.. He tells them to cancel the deal and when they say that deal cannot be cancelled, he then discloses himself as the target. He says them to keep the money and let him be alive.. He visits the Meethi Supari website and hears that in any condition the deal cannot be cancelled…He visits the shooter girl in her hospital bed and takes care of her who is not speaking with him.. The nurses praises him and says nice things about him..The girl starts to feel good about him. 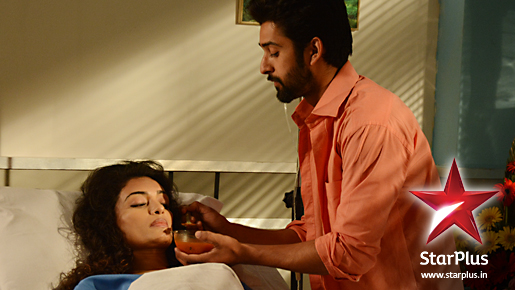 He receives a call from Uncle and Gayatri who tells him that some big man – Murgadoss are looking for him at his home. He becomes more worried now and then again sees the same shooter girl pointing gun to him. He says that it was his own plan and he wants to live again and cites that his feelings changed after helping her on the road when she was shot.. She fires at the other shooter who tried to kill him. She tells that he has saved her life and in return she has saved him.

Both of them runs away but he insists to go home where he finds Murgadoss. She fights with Murgadoss at his home and puts him down with her fist.. The neighbor – uncle comes in after hearing the noise and tells that murgadoss was the same man who damaged his furniture. The uncle appreciates his friendship with that girl and she asks him if there is any threat from uncle. Samar says that the uncle is a good guy who tells him to not leave her.. The Uncle again tells good things about Samar to her..

After then, they go to a morgue and says to the ward boy that there was a mix-up and hence they came to take a new body for experiment. They threaten the ward boy with complaining to his superior and he then allows them to take the body.. She asks him about his height. She says that his height would be 5’10.. She chooses a dead body and Samar tells that he can disfigure the face of the dead body.. She undresses herself and tells him also to undress as they need to put clothes on the body.. They burn the bodies so as to show the world that they are dead. He tells that there is only thing left now.. Samar goes to Sid’s wedding and asks them how they feel about their wedding. He says that he realized the meaning of hatred and also life and he thanks gayatri.

Before leaving, he introduces the shooter girl as his girlfriend.. Gayatri says she doesn’t like that girl. He then comes to Sid and hits him hard in his abdomen.. They go in the car hearing the news of double suicide referring to them. She chooses a new name-Tara and after 3 months in a village, gets a call from the Meethi Supari website who wants her back as they have realized she is hiding and alive. They again run away from that hideout to live and challenge death which is still wandering on their head.

Vikram bhatt speaks that it is seen that in search of life, people die but he has not seen that while searching for death you get life. In the fight of destiny, nobody knows who will win, thus we say that destiny (life and death) depends on God, thus you just need to live… 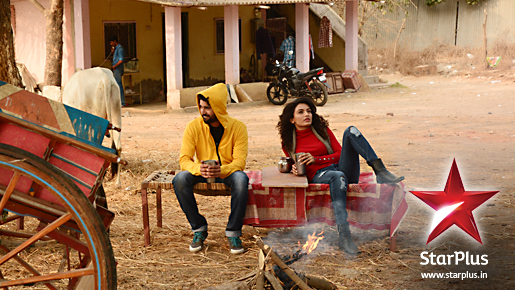