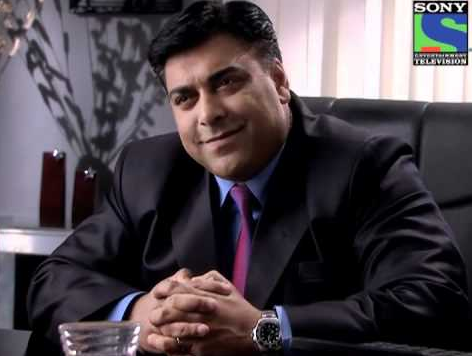 The romantic show Bade Achhe Lagte Hain have witnessed murder of Sammy by Ram’s revolver. Police arrests Ram on the charges of murder. Sammy dies while on the operating table. Before his death Sammy confesses to love Suhani and wishes to live his life with her after divorcing Pihu. Everyone get shocked by Sammy’s revelation. He goes ahead and tells everyone that Suhani is pregnant with his child.

Ram gets angry for messing up with his daughter Pihu’s life. He threatens Sammy to kill him. Just then someone shoots at Sammy, bullet hits his chest. Sammy instantly falls unconscious. Vikram, Khush and Pihu rush him to the hospital where the doctors declares his death shocking Vikram and Pihu.

Suhani feels bad as she ignored Sammy’s wish. She thinks he wanted to start afresh with her, but she refused him. Khush asks her to forget her past. Vikram, Neha and his family get annoyed with Ram as they think Ram is the killer.

Court convicted Ram of Sammy’s murder and gives him death sentence. Ram tells Priya that he is innocent and didn’t kill Sammy. Priya believes him. Ram thinks he is not meant to be with his wife Priya all his life and thinks to meet her in next life. Priya is shaken with Court verdict. Later Priya comes to know about the real murderer. She happens to watch the party CD in which the criminal face is shown. She gets shocked. Will Priya be able to prove Ram innocent? Will Neha and Vikram forgive Ram? Keep reading.