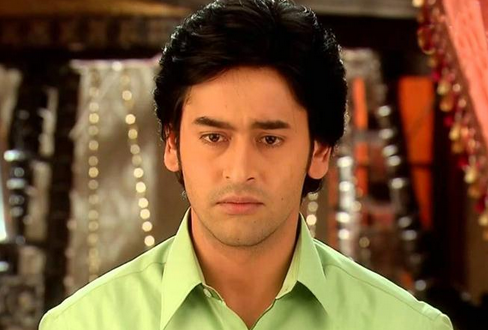 A lot had happened since Dadisaa fired a bullet at Sooraj ( name changed to Ajay Singh) for saving Gulli’s respect. She feels guilty and surrenders to the police. Court case starts. Het Singh’s lawyer proves in the court that Gulli was behind Ajay and was pursuing him to marry her. Defence Lawyer tells the court that Dadisaa saved Gulli’s respect and circumstances forced her to shoot him. All the family members get shattered after Dadisaa surrenders herself. Dadisaa asks Jagya to contest in the election and win for the betterment of Jaitsar.

After the voting, Het Singh was declared to be leading with the highest votes. He starts celebrating his win with this party workers and supporters. Jagya and his family will think that Het Singh has won. Later it will revealed by the election commission authorites that Jagya won with highest number of votes. Whole Jaitsar will then celebrate Jagya’s victory minus Het Singh and his supporters. Het Singh will plan to take revenge from Dadisaa for his son’s death. He plans to make sure that Dadisaa gets rigorous imprisonment.

Anandi will go to Gulli and asks her to wake up for Dadisaa’s sake. She tells her that Dadisaa will get punishment in the court for saving her. Gulli who was in coma will wake up and heads to the court. When the court was about to give the final verdict, Gulli comes to the court and tells everything. She will give testimony against Ajay and his friends. She tells the court that Dadisaa killed him while trying to protect her. Court will give the verdict in Dadisaa’s favour and will free her from all charges. Dadisaa will be back with her family soon.

Balika Vadhu will be having 1-hr Maha Episode on 17th May 2014 @8 PM. It will highlight Jagya’s win and the court case verdict.
[youtube id=http://youtu.be/hyaKJu93XMI]