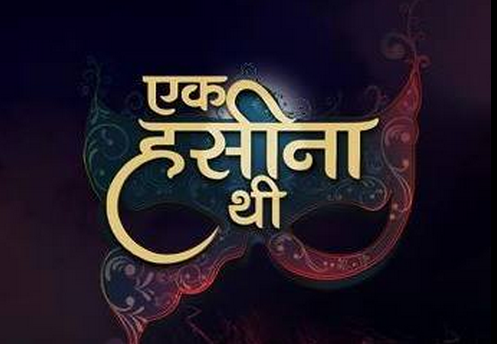 Durga takes Shaurya to the rehab centre where she wants him to meet Payal. Payal starts shouting seeing him and he gets tensed and worried seeing her reaction. Shaurya leaves the place and reasons himself what can be in Durga’s mind. He comes to a conclusion that Durga is just doing social work and might have come across Payal. He explains the same to Sakshi, but she does not follow a man’s reasoning, she believes in her instincts. Sakshi asks him to stay away from Durga. But Shaurya is not the one to listen to orders. He meets Durga once again to clarify about Payal and the rape case.

Durga confronts for being the accused in the rape case along with his three friends. Shaurya tells her that he was the victim, Payal was not the victim, as no such rape happened. He points on Payal’s character, calling her shameless and characterless to name their physical relationship as love. He admits to have an affair with Payal, to which he could not give the name of marriage. This was the reason why Payal filed the rape case on him. He sheds some crocodile tears and makes Durga believe him. But Durga knows the truth as she knows her sister. Meanwhile, Sakshi and Rajnath are celebrating seeing the fake medical reports which Durga planted in Akash’s hands. Sakshi comes to know from Akash that Payal can never recover from her mental illness.

Durga calls Sakshi to keep a meeting in morning next day. The Goenkas get worried and think she might end the cancer project deal with them. They meet the Thakurs in the meeting and come to know that Durga wants to finalize the cancer research project deal. Rajnath is extremely happy. Dayal requests Rajnath to prevent his son from meeting Durga, as he is not sure about him, after knowing he was accused of rape. Shaurya gets into a high and Rajnath calms him down. Shaurya now feels it’s a bigger challenge for him to get Durga. He keeps on calling Durga and she does not answer him. He messages her that he is going to meet Payal and can she come there too…. Durga gets worried knowing Payal’s mental state and rushes to the stop to stop Shaurya coming infront of Payal. Shaurya now cleverly uses Payal to meet Durga and to get her fall for him by acting generous. Well, it has to be seen what Durga does now? What will be her next step? Watch Ek Hasina Thi on Star Plus at 8 PM IST!!